February 29 2016
81
About 50 ships and vessels of the Caspian flotilla have begun preparations for going to sea, reports press office YuVO. 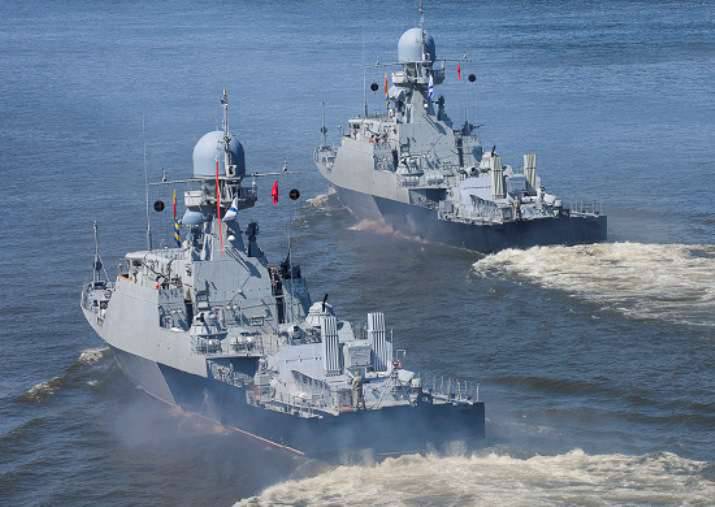 "Over the past three months of the winter training period, the flotation of the flotilla ships (time spent at sea) was about 150 days, during which about 1,3 thousand nautical miles were completed, about 40 combat exercises were performed, about 500 units of various ammunition were spent," release.

"For the remaining two months of the winter training period (March and April), a complex of shipboard exercises and training will be conducted with the crews, including the implementation of rocket and artillery firing at sea, coastal and air targets," - clarified in the press service.

It is reported that at present "the sailors will work out actions to bring the ship to the highest levels of combat readiness, emergency preparation for battle and hike, leaving the basing point, the use of technical means to defend and protect the ship in a single voyage."

Ctrl Enter
Noticed oshЫbku Highlight text and press. Ctrl + Enter
We are
Innovation Day of the Southern Military District: the Uran-6 robotic complexThe action “Military service under the contract is your choice!” In Rostov-on-Don: future contract servicemen, exhibitions and “Russian Knights”
81 comment
Information
Dear reader, to leave comments on the publication, you must to register.