An occasion to reflect on World Civil Defense Day

March 1 2016
38
1 March marks World Civil Defense Day, which appeared on 1990 on special calendar dates due to the activities of the International Civil Defense Organization (ICDO). Today, this structure unites 56 countries of the world, plus 18 of so-called observer states is included in it. The headquarters of ICDO is located in Geneva, Switzerland. In 1993, the Ministry of Emergency Situations of the Russian Federation joined the International Civil Defense Organization, becoming its full members at the government level.


Today, the term "civil defense" does not cause most questions. He is at the hearing from the school bench. Civil defense is commonly understood as a set of measures to prepare for the protection of not only the population, but also material and cultural values ​​from various kinds of dangers - in particular, from raging elements, a number of anthropogenic and man-made factors. 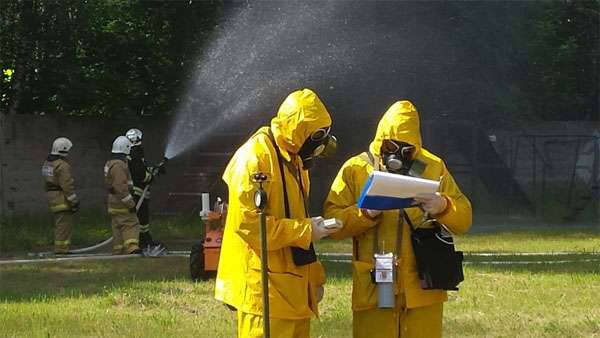 The term "civil defense" ("civil defense") came to us from the French language, the carrier of which was the founder of the ICD Georges Saint-Paul. It was he who introduced the term “protection civile” (both at the household and at the legal level), which does not lose its relevance. Despite technical innovations, the number of disasters associated with various factors is not decreasing, but, if we talk about global statistics, it grows from year to year. Man learned to split the atom, determine the composition of the earth's crust, go into space, but the rampant of natural elements - floods, fires, earthquakes still pose a serious danger to all mankind.

The notorious human factor makes its negative contribution to the piggy bank annually occurring at various sites of accidents and catastrophes. Someone often decides to rely on chance, believing that civil defense and the protection of people's lives are some ephemeral notions from the school life cycle, and what this leads to is the dry statistics of the figures. Only for 2015 year, according to the Ministry of Emergency Situations, 77 man-made disasters occurred in Russia, in some of which human “chance” played its role. As a result of these accidents, 287 people died, another 686 was injured and injuries of varying severity. Over the same 2015 year in Russia, more than 72,7 thousand fires occurred, the total damage from which amounted to about 7 billion rubles! Fatalities from fires - 5042 man, victims - about 6 thousands. These are very alarming figures, demonstrating that with all the development of the Ministry of Emergency Situations, the attitude towards safety standards by the population itself (including the professional component - emergency situations at work, etc.) often remains frivolous, so to speak, so to say. No better with the seriousness of the attitude to the GO - and among officials.

One of the recent tragic events, which once again demonstrated the attitude of representatives of large business to the life and health of ordinary workers, occurred at the Severnaya mine in Vorkuta. 36 people were officially recognized as dead, including five professional mine rescuers. The bodies of the 26-ti Vorkuta miners still remain in the mine at a depth of almost 750 meters. The cause of the tragedy was the explosion of methane, the concentration of which was exceeded at times.

It would seem, how could it happen that methane concentration on the “North” exceeded all conceivable norms, because the mine is under dual control with the help of stationary and portable gas analyzers. However, from the stories of Vorkuta miners and their relatives, it becomes clear that the management of coal mines is engaged in gas analysis exclusively for "correct" reporting. Different gas analyzers show different values. Portable sensors that the miners have “on hand” show methane concentrations exceeding, and the main analyzer, which should signal the deadly risk “upward”, is strangely silent, showing that “everything is normal”. And after all, this is not the case only on a single “Northern” one. It is almost universal practice, when in the pursuit of profit, owners of coal mining companies are ready to sacrifice the lives of miners, guided by the cynical formula: “If these people die, there will be others”. 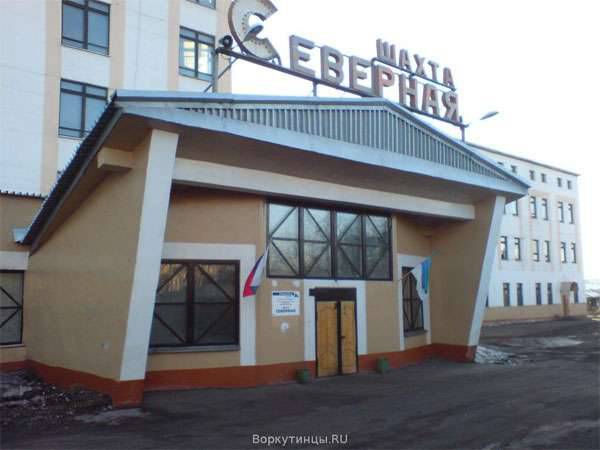 For obvious reasons, the investigating authorities should conduct an extremely thorough investigation of the Vorkuta tragedy, but will this solve the problem in general? - Big question. And the answer to this question lies in the plane of responsibility of large business and the state before the ordinary citizen.

“Military Review” expresses its condolences to the families and friends of the miners and mine rescuers who died at the Severnaya mine in Vorkuta, and hopes that the necessary conclusions will be drawn by responsible persons.

How today the goals and objectives of civil defense and defense Russian Emergency Situations Ministry:

It must be recalled here that until 2020, Russia has implemented a unified state policy in the field of civil defense and protection, approved by the President of the Russian Federation in September 2011. On the basis of this state policy, the civil defense system should be constantly improved on the basis of a whole series of public education and training activities for officials. 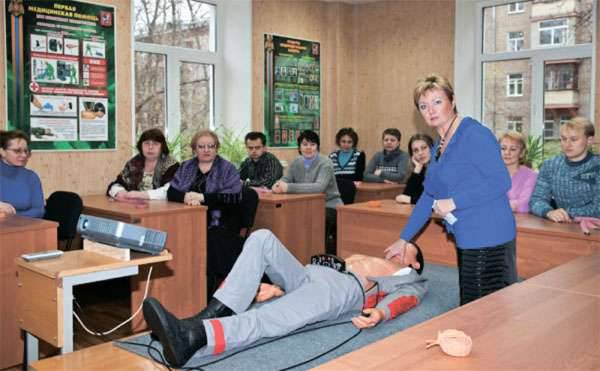 However, numerous accidents and disasters of a techno- and anthropogenic character show that so far not all officials have undergone specialized training qualitatively and responsibly, and not all the people involved in training within the framework of civil defense are aware of the seriousness of these activities.

Ctrl Enter
Noticed oshЫbku Highlight text and press. Ctrl + Enter
We are
Pentagon CybermenMilitary doctrine of the Russian Federation
38 comments
Information
Dear reader, to leave comments on the publication, you must to register.