Domestic example of a civilized attitude to history

March 1 2016
48
After the collapse of the USSR, a wave of struggle against the “communist legacy” swept over the fragments of the Soviet empire. Under the friendly hooting of the democrats of the “first guild”, monuments were demolished, renamed streets, cities and other geographic objects. Most of all went to "grandfather" Lenin. Moreover, statistics show that the most massive wave of demolition of monuments to Ilich in the beginning of 90 swept through Western Ukraine, when in just one 1991 year in cities and regions of the region more than 250 monuments to the "leader of the world proletariat" were dropped. The trend of the new Russia did not bypass either, although, again, if you believe the statistics, the Russian scale of “decommunization” still did not reach the Ukrainian one.


From 5,5 thousands of monuments to Lenin on the territory of Ukraine remain less than sixth today, and in some cases local administrations have been trying to pass off the demolition of concrete, bronze, stone, plaster and other "leaders of the world proletariat" as the main achievement of the Maidan coup.

In fairness, it must be said that the “leader of the world proletariat” and he himself sinned by punitive actions with respect to stories countries, and even for someone, and for him the demolition of the monuments of the "past regimes" was almost a matter of life. And the current Ukraine, demolishing Lenin's monuments and doing renaming geographic objects, without even noticing it, actually fulfills one of the early Soviet slogans: “to the ground, and then ...” And, admittedly, “to the ground” in Kiev turns out quite cheerfully and effectively, but with the answer to the question, when will the aforementioned “and then ...” follow and what, actually, “then” is generally expected is obvious problems. Here, Kiev insects are far from Lenin and Post-Lenin's large-scale programs (economic, social, military-technical and others) and the results of their implementation ... The scale is not the same - and the village, as they say, is taxing with might and main ...

And the current (next) wave of the so-called “decommunization”, which covers Ukraine with its head, leads to the question: is there an example of when the history of a country, whatever its periods, can and should be treated carefully, if only because it is history, and to attempt its constant rewriting is the silliest of the lessons.

Usually, when it comes to a reverent attitude to history, attempts to preserve its various stages in people's memory, China is remembered - the country where there is a place and numerous monuments of Mao, and religious monuments, and objects of modern China's cultural era. But why go so far when in our country there are enough places where history is treated with great respect and real trepidation, where people do not seek to throw off symbols from past eras from pedestals, and, to the best of their abilities, are busy preserving historical heritage, focusing on creation.

One of these places is dedicated to this material. This is one of the oldest Russian cities, located on the Kursk land - just a few dozen kilometers from the state border with Ukraine. It's about ancient Rylsk, which in its almost 900-year history has never changed its name, despite the fact that it passed through the era of the Troubles and the reign of False Dmitry, and through echoes of palace coups, and through the revolutionary events of the beginning of the XX century, and through Like other Russian cities, the collapse of the Soviet Union.

Today, this very small town with a population of about 16-17 thousand people turned into an example of how you can relate to your own history at the civil and municipal level. In the city, historical eras literally coexist with each other. Ukrainian neighbors, who are “to the ground, and then ...”, should learn how to preserve the cultural and historical heritage without excessive pompousness, and how to pass on to descendants what was created in earlier epochs.

One of the examples of the historical pragmatics of the city is plates with double street names (Soviet and pre-revolutionary). This practice is today used, of course, not only in Rylsk, but this city was one of the first new settlements in Russia, whose authorities did not begin to uproot history, but decided to get down to business in a truly civilized way. 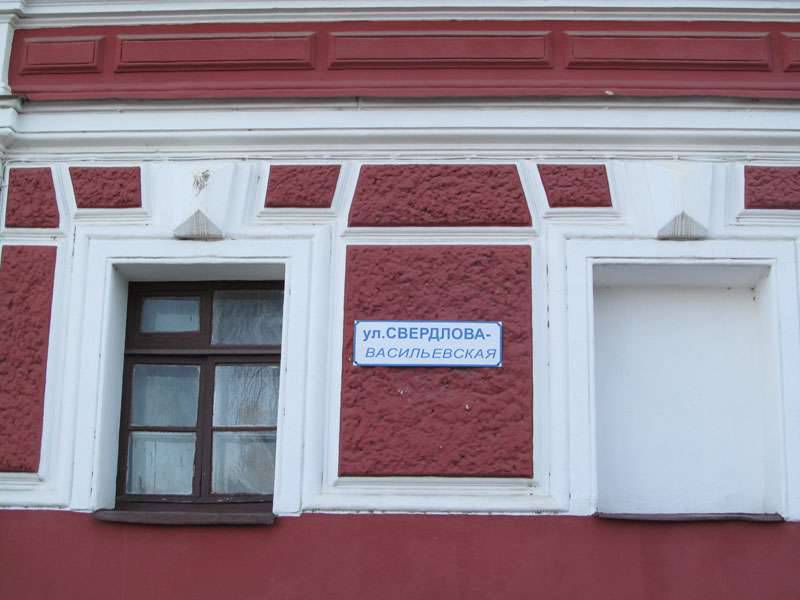 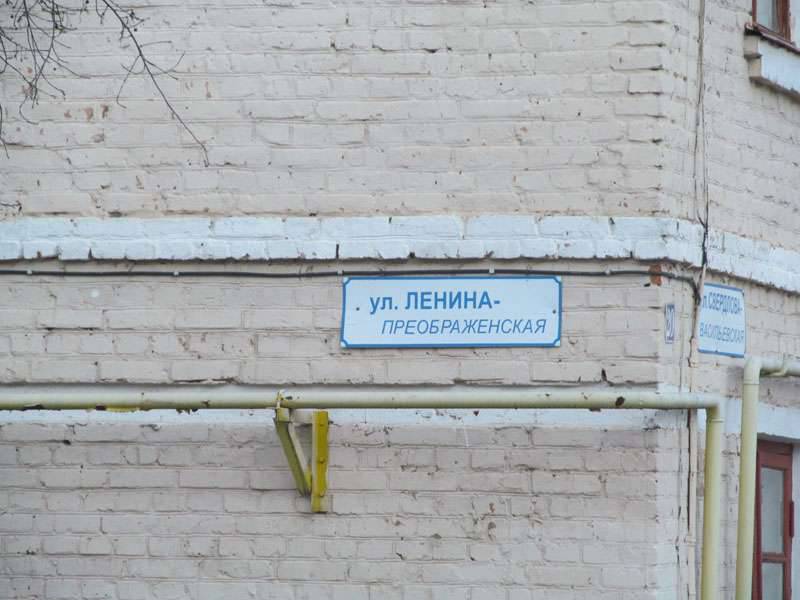 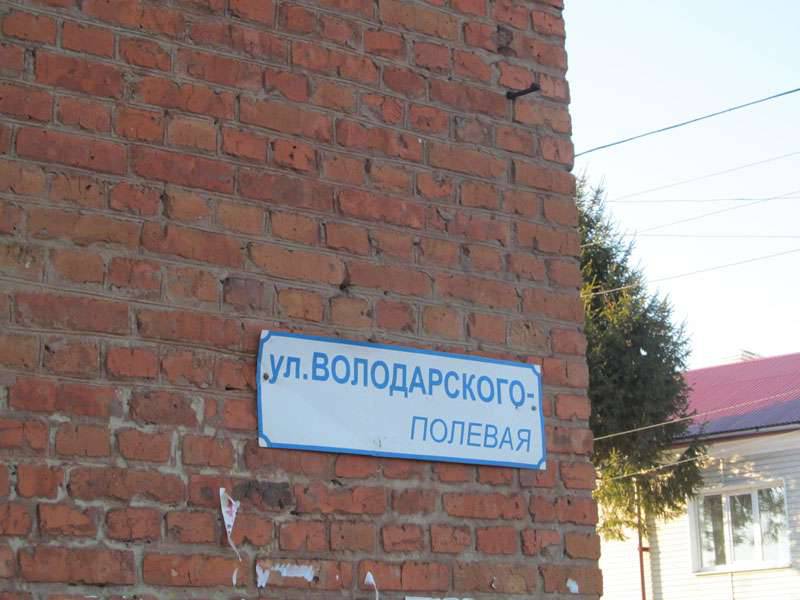 It should be noted that the signs with double street names - this is not an element of street decor. They also perform a quite practical function - departures reach the addressee when specifying either of the two street name options. The case when the local branch of the Post of Russia can be expressed, as the modern youth says, respect.

There is a special place in Rylsk, which can be called the historical quintessence of the city. This is a small square near the city garden, on which there are three monuments of completely different eras.

The first is a monument to the native (1747) of the city, Grigory Shelekhov (Shelikhov) - the great Russian explorer and traveler, whom the poet Derzhavin once called Russian Columbus. Shelekhov - a researcher of the Kuril and Aleutian Islands, the founder of the first Russian settlements in North America (Alaska), the founder of the Northeastern Trading Company, which after his death was transformed into a Russian-American one. 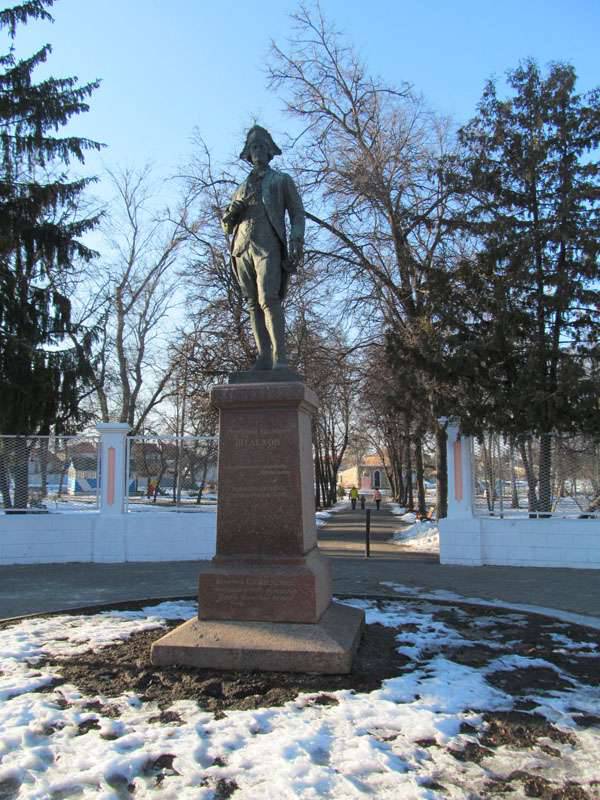 The second is a monument in honor of the heroes who fell in the battles of the Great Patriotic War, the liberators of the city from the German fascist occupation. 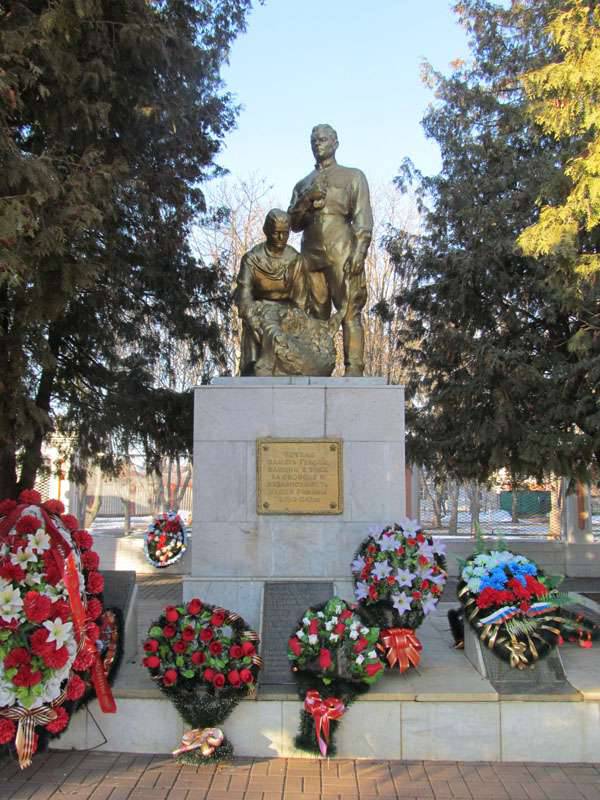 The third is a cross in memory of warriors who laid down their heads in the most different epochs of the city’s existence. This is a thematic monument, which itself is the embodiment of a civilized attitude to history and Orthodox culture. 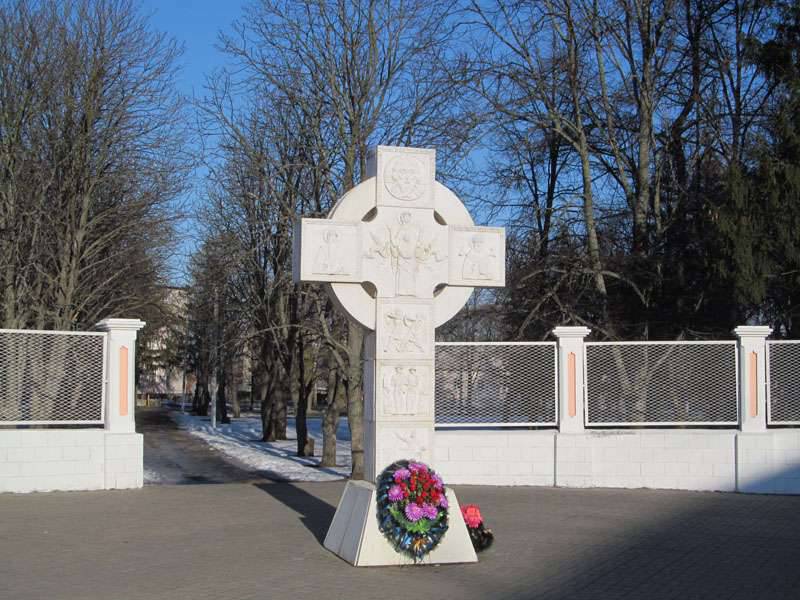 Literally 30 meters from the square is the snow-white Assumption Cathedral, built in 1811 year, seriously damaged in Soviet times, and today is actively restored and restored its magnificence. 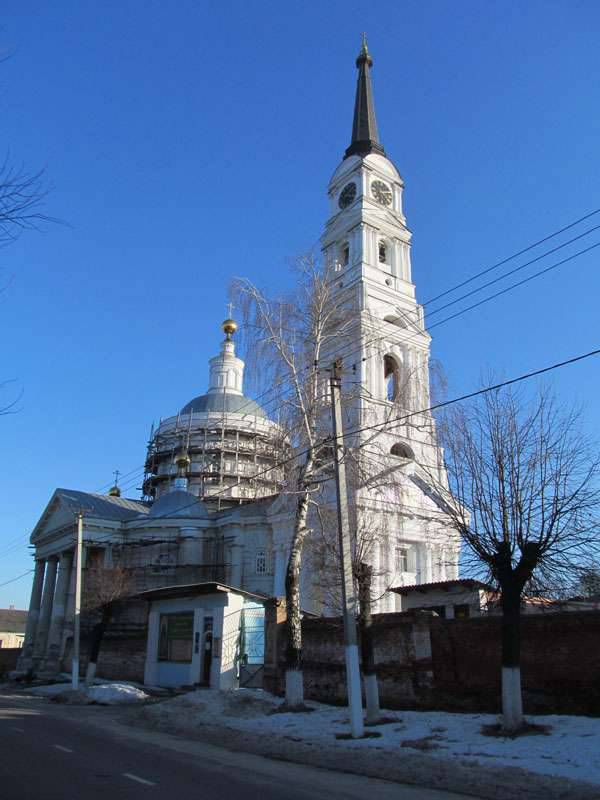 And just three or four blocks away - the main city square, on which a monument to Lenin stands in front of the building of the Rila administration. 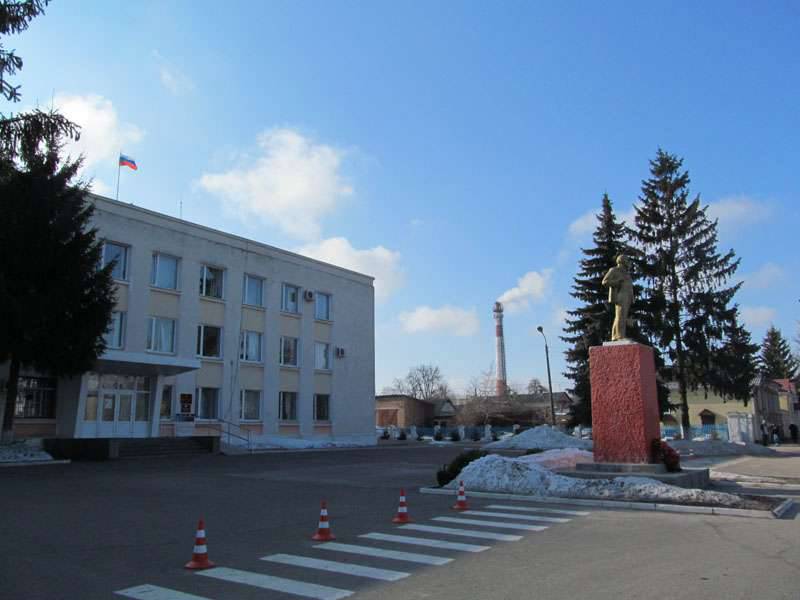 Ctrl Enter
Noticed oshЫbku Highlight text and press. Ctrl + Enter
We are
Attempt of “decommunization” failed in DonetskWar against history. Militants "IG" destroy cultural monuments
48 comments
Information
Dear reader, to leave comments on the publication, you must to register.