February 29 2016
44
The updated defense complex, which was equipped with an upgraded IL-76MDM transport, will protect it "from all means of destruction of a potential enemy," reports MIC with reference to the chief designer of the aircraft Andrei Yurasov. 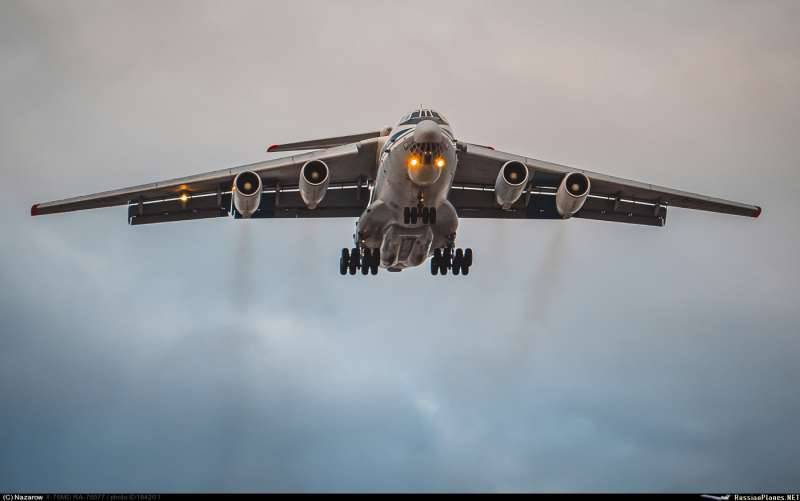 "The defense complex will allow to provide protection against all means of destruction that our potential adversary is currently armed with," said Yurasov.

According to him, we are talking about "heat traps and other systems that are now installed on the IL-76MDM."

“The goal of this work was not to drastically improve the flight characteristics, but to replace those products and equipment that, unfortunately, our industry is not producing,” explained the designer.

“The work was done, and the aircraft with the new equipment allows us to solve both combat and transport tasks at a new level of quality - this is an increase in the accuracy of air navigation, an improvement in the quality of radio communications,” said Yurasov.

Ctrl Enter
Noticed oshЫbku Highlight text and press. Ctrl + Enter
We are
Brazilians rolled out their first transporter KS-390 from the hangar"Armata": the likely appearance of a promising Russian tank
44 comments
Information
Dear reader, to leave comments on the publication, you must to register.