March 1 2016
201
The decline of any empire begins with the decay of the ruling class. Architectural, technical, literary masterpieces are still being created in the country, and the army is still quite adequate, but the elite has already degraded. The pampered descendants of the great founders are unable to formulate the goals to which they lead the people. This is how the decay of Rome, Byzantium, the Ottoman Empire and many others began. historical powers. And it always ended in about the same way: economic breakdown, riots on the outskirts, a big war and complete collapse. 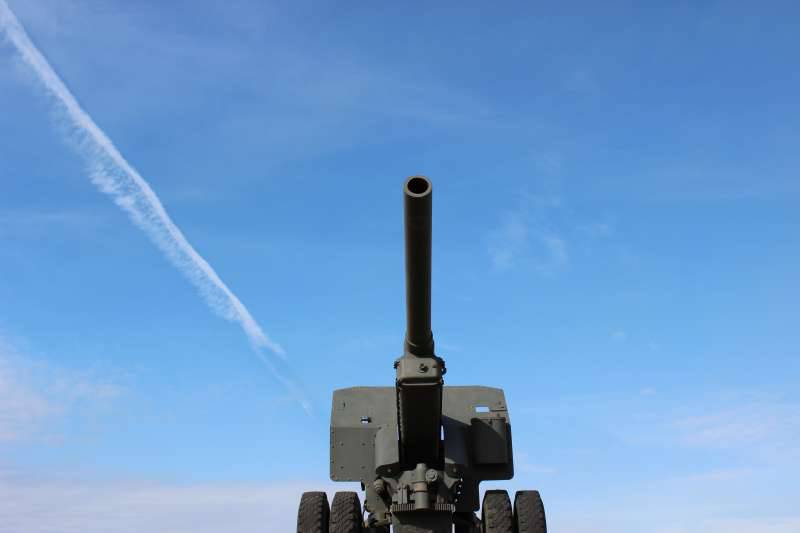 A simple observation shows that empires that arose in the Middle Ages or the new time have a lifespan of several centuries. Somehow, paradoxically, the founders laid a fairly large margin of safety. The empires, which arose conditionally in modern times, have a lifespan of several decades. We all know how long the Soviet Union existed. We all see how the deepest crisis of the empire, born after 1918, is now experiencing. One cannot say that all of them are doomed to disintegration, but only radical changes, “revolutions from above”, can save their state systems. But for such a decisive turn, leaders are needed who know exactly what the people want to lead to.

There are few such leaders. Some leaders just pull time in the chair, indulging in the pleasures of higher authorities, and do not think about the future of the state. The latter pull the ideas of past centuries out of naphthalene, without even trying to adapt them to the realities of the twenty-first century — despite the fact that it is entirely possible to adapt an adequate ideological base to the same new imperialism. The third rulers swing a whole heap of ideas (often opposite in content) to the public, jumping consistently from one of them to another, and vice versa.

Another phenomenon is the extinction of even the empires themselves, and the possibilities for their creation. In the XIX - early XX centuries. it was more difficult to build a great colonial empire than 200-300 years before. This is true not only for conventionally Western countries, but also for Muslim ones. The Great Arab Caliphate and the Ottoman Empire could arise only in a certain historical epoch. Already in the twentieth century, the maximum in the imperial plan that militant Islamism was able to create was Saudi Arabia. In the XXI century, he, in the person of the ISIS terrorists, most likely cannot even do this.

Another general law: the lack of turnover of persons leads to degradation. When at the top of management for years, and even decades, there are the same people, they are no longer able to adequately perceive the situation, and even more so, generate new ideas. All their forces are spent on freezing the current status and their own power, which in a rapidly changing world is fraught with disaster for the entire community.

This is true not only for great empires, but also for smaller human communities. For example, similar stages of development go through popular Internet sites: birth; the development and growth of the audience, the peak of popularity, extinction and extinction. Moreover, the beginning of the inevitable decline is both the absence of the desire of the administration to carry out changes in accordance with the minimum requirements of the new time, and vice versa too radical changes, but in the wrong direction.

True, if online communities or even large corporations survive such a cycle only once in their history, then things are different for peoples. One and the same people can experience takeoff and flowering several times in different historical eras. For example, the Greeks reached the peak of development both in the era of antiquity and in the Middle Ages (Byzantium), after which their country disappeared from the map for a long time. Freed from the Turkish yoke, Greece again slowly but inexorably moves its borders towards Constantinople. Russia also experienced several take-offs: Kievan Rus, the Russian Empire, the Soviet Union. Similar processes can be observed in the history of any other significant country.

In the collapse of any empire, or just a state, we see several general points. Firstly, the management system becomes so inert and inadequate that it no longer manages the entire territory formally controlled by it. Secondly, the collapse of the general economy leads to the fact that the empire itself is fragmented into self-sufficient pieces while formally maintaining political unity for some time. Thirdly, the ruling leadership of such a country or empire finally loses any motives, except for preserving its own power. It has no agenda, no vision of the future, it can offer nothing to the nations, or the nations that make up the empire. It can only arrange repression against those who are dissatisfied and those who are ready to offer alternative development projects for the state. After all, an alternative project means that completely different people will be at the helm, and the current elite do not want to part with the authorities. Here the laws of society are again the same for all races: white, yellow, black, any other.

Of course, there are quite large countries that even with a serious crisis avoid the threat of collapse. Those who in successful times managed to create ethnic and, preferably, religious unity in the territory can even withstand a strong political storm. If we talk about revival, then there is an opinion that those empires that were destroyed from the outside at the peak of their development have the greatest chance, but there are not so many good examples of such revival to talk about stable historical law. Examples of the destruction of more than enough. Thus, the French and British colonial empires actually collapsed after the Second World War, although both Paris and London were formally listed as winners. The leadership of these countries has not been able to offer a sustainable model of development within the previous borders, and these borders have seriously shrunk. Later, the same fate befell the USSR.

In the middle of the 2010s, the era of the next total division of the world began, when national borders, ruling regimes change, the system of international relations and the global financial market are completely transformed. Similar events occurred earlier in the era of Napoleon's gains, after the world wars and in the period of the collapse of the global socialist system. Now comes a new stage of restructuring the world, which will be completely different from any of the previous ones. Survive and grow stronger in the coming cataclysms of those states that have created a sufficient economic and military reserve, and which will be able to motivate their people at a critical moment. It is they who will emerge from the new world redistribution, not only with the least losses, but with economic and territorial acquisitions - at the expense of those who are worse prepared for cataclysms.

So, all countries can be divided into those who are ready to meet the whirlwinds of history and those who are not ready. What category does the Russian Federation belong to? Let every reader decide for himself. For this it is enough just to answer a few questions - at least for yourself.

How strong is our economy? How independent is it from external regulators? Is most domestic products competitive in the global market, or at least in their own? Is science lagging behind the advanced countries, and if it is, then to what extent? Whether or not our army will withstand a clash with a comparable enemy power without the use of nuclear weapons? What is the threat of separatism in a critical situation? How united or disunited is society? How much power meets the interests of the nation?

If you have a satisfactory answer to all the questions - fine. And if you could not give such an answer to yourself, then this is a reason to think.

Ctrl Enter
Noticed oshЫbku Highlight text and press. Ctrl + Enter
We are
Sunset era of ErdoganZlatoust at the American Embassy. Masterpieces of Russian espionage
201 comment
Information
Dear reader, to leave comments on the publication, you must to register.