February 28 2016
85
The Baltic countries expect a significant increase in the NATO contingent in their territories, reports RIA News Statement by the Foreign Minister of Latvia Edgars Rinkevics to the newspaper The Washington Post. 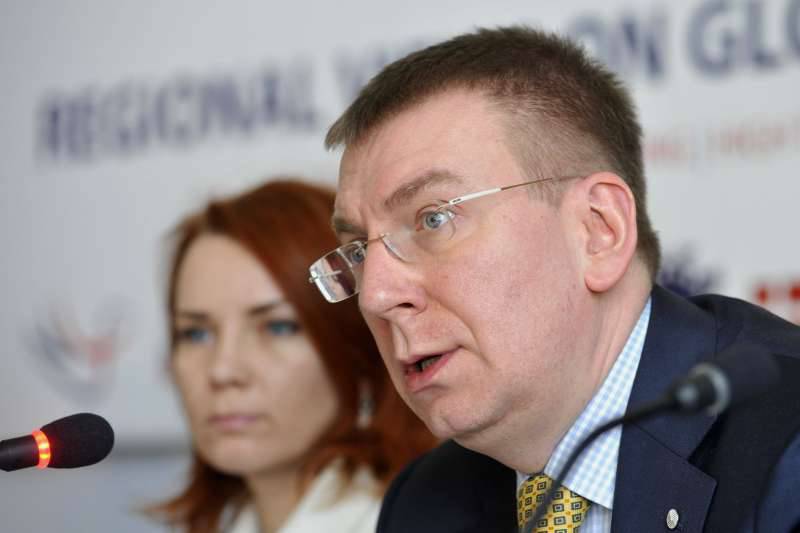 Hoping for a positive decision from the NATO summit to be held in Warsaw in July, Rinkevics said that “the Baltic countries would like to receive a very tough and strong statement by the alliance that the powerful deterrent military contingent will be here until we have such a neighbor (Russia). "

As the newspaper noted, “Rinkevics is confident that the contingent of NATO troops located in the region on a rotational basis should be increased, as well as the arsenal of heavy weapons, including Tanks».