February 28 2016
32
Ankara does not comply with UN Security Council Resolution No. 2268 and continues to fire on Syrian territory, reports RIA News Statement by the head of the representative office of Kurdistan (Syria) in Moscow, Rodi Osman. 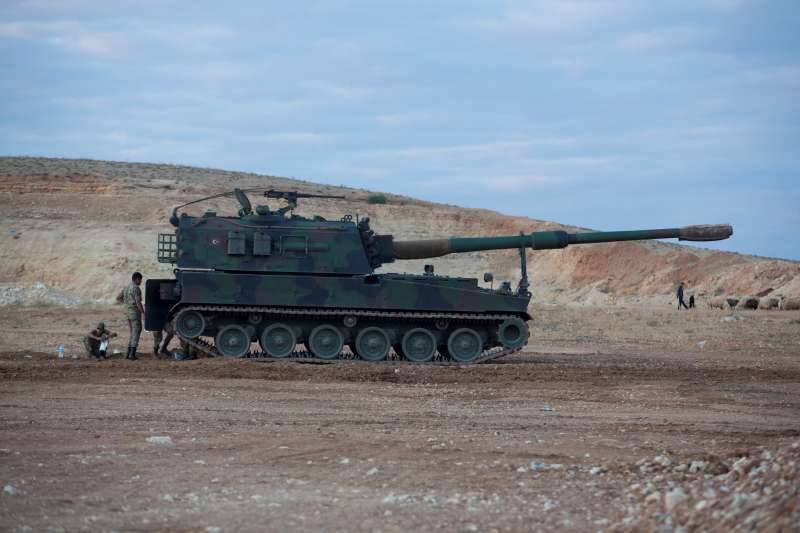 “The attack on the Gir Sipi district of Tel-Abyad showed that Turkey is not going to comply with the UN Security Council resolution 2268. Simultaneously with the attack of IS militants (the Islamic State terrorist group, banned in the Russian Federation) at Tel-Abyad, Turkey continued shelling the frontier Syrian regions controlled by the Kurds. The international community must condemn this country ",
said the agency Oman.

Recall from yesterday in Syria announced a truce, which was supported by about a hundred opposition groups. The truce does not apply to groups recognized by the UN Security Council as terrorist.

Ctrl Enter
Noticed oshЫbku Highlight text and press. Ctrl + Enter
We are
Tanks and roses. Donetsk lives in a fragile truceReports from the militia of New Russia for 13-14 September 2014 of the year
32 comments
Information
Dear reader, to leave comments on the publication, you must to register.