February 26 2016
41
Today in the North navy began gathering with the commanders of formations, ships and submarines on the practical application of marine underwater weapons, Said press office SF. 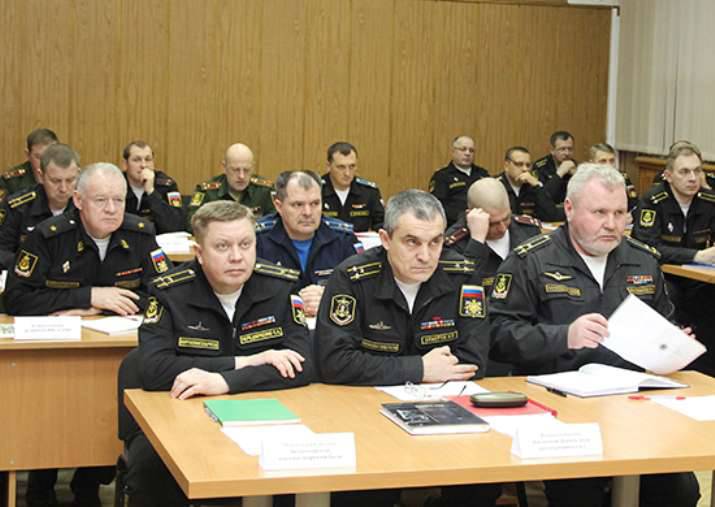 It is noted that during the collection, "special attention is paid to the study of new methods of using marine underwater weapons."

"There will also be an analysis of the results of combat exercises and the testing of these weapons on ships of the newest projects," the report said.

“At the final stage of the collection, it is planned to hold contests of shipboard combat calculations of submarines and shipboard anti-submarine calculations of surface ships for the best solution for the use of sea underwater weapons with the implementation of exercises on the training complexes,” the press service said.

Ctrl Enter
Noticed oshЫbku Highlight text and press. Ctrl + Enter
We are
Army-2016. EW. Complex "Krasuha-4"The action “Military service under the contract is your choice!” In Rostov-on-Don: future contract servicemen, exhibitions and “Russian Knights”
41 comment
Information
Dear reader, to leave comments on the publication, you must to register.