Iranian low profile unit for the delivery of combat swimmers

March 2 2016
6
Usually in the fall of each year, Iran slightly opens up the arsenals of its super-weapon. In September last year, a week of defense was held, accompanied by numerous military parades and stationary expositions. Lost among the dazzling set of rockets and UAVs, underwater vehicles for the delivery of SDV (Swimmer Delivery Vehicle) swimmers do not receive due attention from the press (journalists do not even know what it all is !!!!). And these events are no exception. But the show had a great “new” SDV with a low-profile body without a flashlight or viewing portholes. There is actually nothing new here, but it’s still interesting.

At first glance, the Iranian apparatus looks very streamlined. If there is no nearby object for comparison, you can easily overstate the size and confuse it with the dry type SDV. Indeed, it resembles the German Cold War Orca SDV. These two types, however, are completely different in size and characteristics, and any coincidences are random. An Iranian apparatus of the wet type, when the crew is forced to wear a swimming set (the hatch in the upper part of the hull is not the entrance of the crew). Secret apparatus SDV Orca dry type:

The new SDV is in fact an obsolete prototype of a project that is closely related to SDV Al-Sabehat 15. In fact, in the absence of a known designation, this kindred apparatus is often confused or called Al-Sabehat-15. The difference is that it is slightly less in all respects. The visible differences between this type (above) and the Al-Sabehat-15 itself (below) are contained in a relatively larger front water baffle and aft manhole, much closer to the cabin and elevated above the hull:

The bodies of both vehicles are metal, the crew consisting of two people is placed in the bow immediately behind the partition separating them from the sealed main part of the vehicle. The sealed (dry) sections cannot be reached while the SDV is in the water, but there is a round hatch on the body for access to batteries, ballast tanks and an electric motor. In these Iranian SDVs, unlike their Western counterparts, batteries and engines appear to be outdated. The batteries are almost certainly lead-acid, they are reliable and easy to recharge, but have insufficient power density compared to modern lithium-ion batteries. If lithium-ion batteries or the like were installed, the back of the case would be more compact. 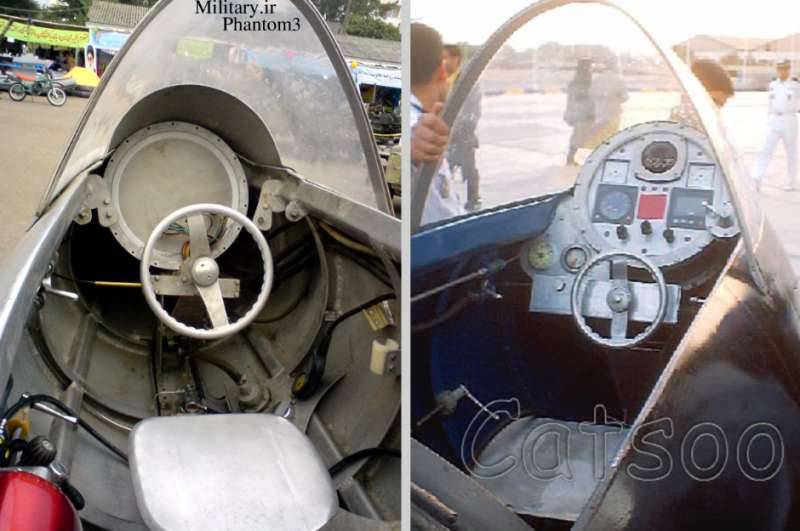 Even the cabs on both models are similar, have the same controls. Please note that the round toolbar is taken on the left photo, apparently, it is identical to the panel shown in the right photo. But the cabin on the left is somewhat larger.


However, the real differences are less noticeable. The smaller model has a keel and other elements that speak of basing on a submarine. That is, this model is designed to work with a submerged submarine. The only big enough submarines for this in Iranian navy are Russian-made Kilo class anti-submarines. There is no documentary evidence to support this symbiosis, but there is nothing unusual in it.

In the upgraded apparatus, the cockpit light has been removed and replaced with quick access hatches. There are no portholes, but this is quite usual for modern SDVs, since there is nothing to look at during the transition, and the light from the device can give it out, whereas external lighting can make it difficult to read the devices. The lower section of the nose can also slightly enhance the characteristics of this submersible. Cables running along the outer hull may be related to recharging the batteries while the SDV is stationed on a submarine carrier.

The basic version of the Al-Sabehat 15 is in service with a special group of Iranian marines and is designed for reconnaissance of the coast and for assault landing. The new bow is similar in shape to the bow of the boat, but everything else remains from the basic model of Al-Sabehat 15. These vehicles are not designed to launch from submarines (although they could) and are based on the decks of the landing craft of the Hengam class of the Iranian fleet. 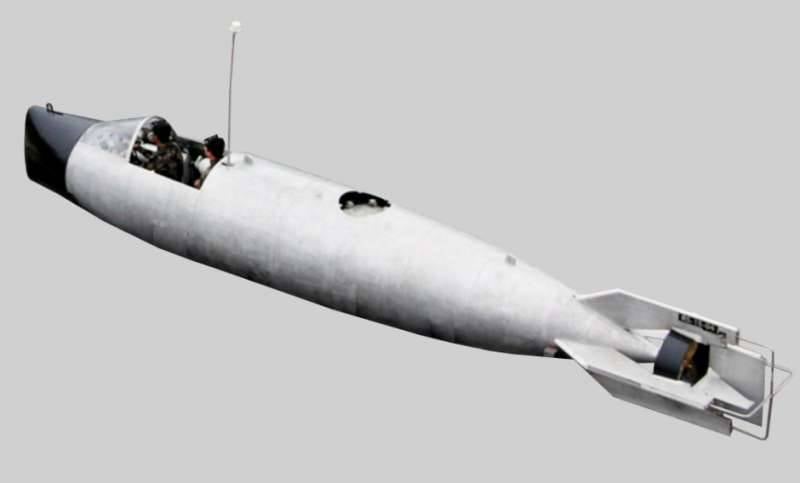 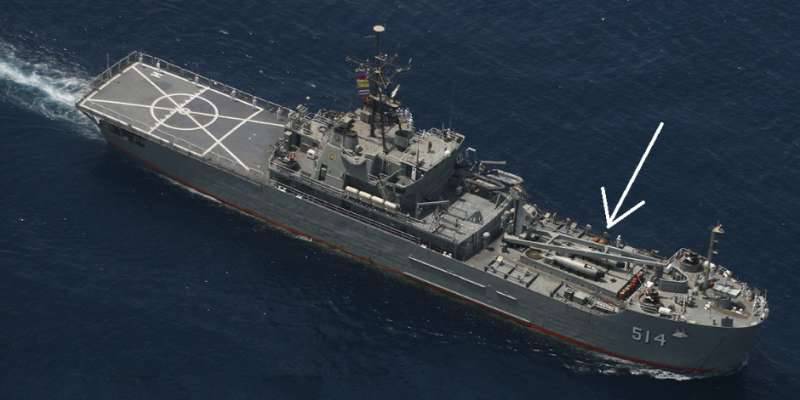 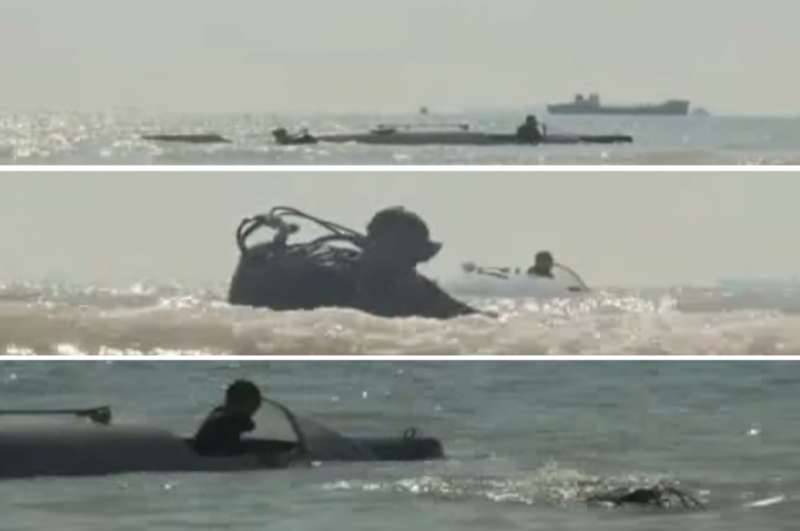 Ctrl Enter
Noticed oshЫbku Highlight text and press. Ctrl + Enter
We are
Prospective apparatus for the delivery of US Navy combat swimmers SDV Mk.XI (SWCS)French delivery unit SWUV swimmers
6 comments
Information
Dear reader, to leave comments on the publication, you must to register.