In Afghanistan, the first 10 "igilovtsev" voluntarily refused to continue the fight 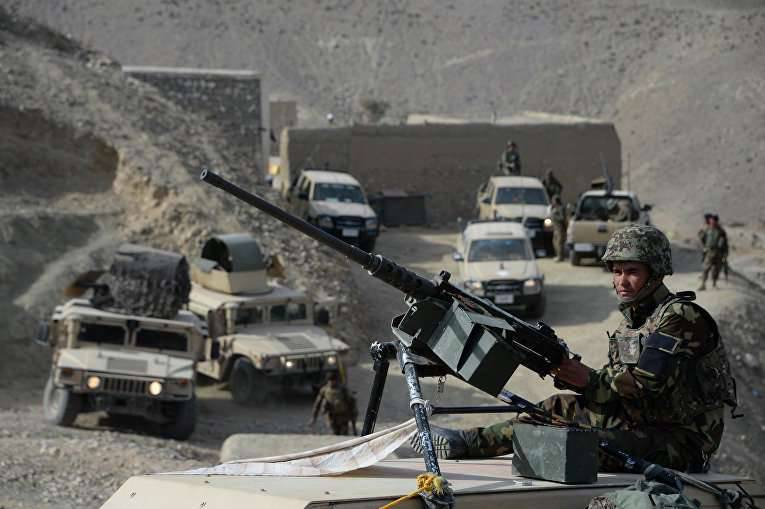 “For the first time, ten fighters of the so-called DAISH, including two commanders, with all their weapons joined the process of peaceful settlement of the situation conducted by the government of Afghanistan,” a representative of the provincial administration told the publication.

The publication also notes that "Islamists of the radical Taliban movement, dissatisfied with their commanders, often join the ranks of the IS militants, despite the rivalry between the two groups."

Earlier it was reported that the leadership of the Taliban sent the Islamic State a letter demanding "not to interfere in the affairs of the Taliban in Afghanistan." Local media also reported clashes between rival factions.

Ctrl Enter
Noticed a mistake Highlight text and press. Ctrl + Enter
We are
US expert community is trying to identify ways out of the Afghan impasseTaliban begin to take Afghanistan
18 comments
Information
Dear reader, to leave comments on the publication, you must to register.