US admiral: THAAD in South Korea will not threaten China

February 26 2016
44
The missile defense system, which the United States plans to deploy in the Republic of Korea, will not threaten China, it will protect the citizens of the country from possible aggression from the DPRK, reports RIA News statement by the head of the US Pacific Command, Harry Harris. 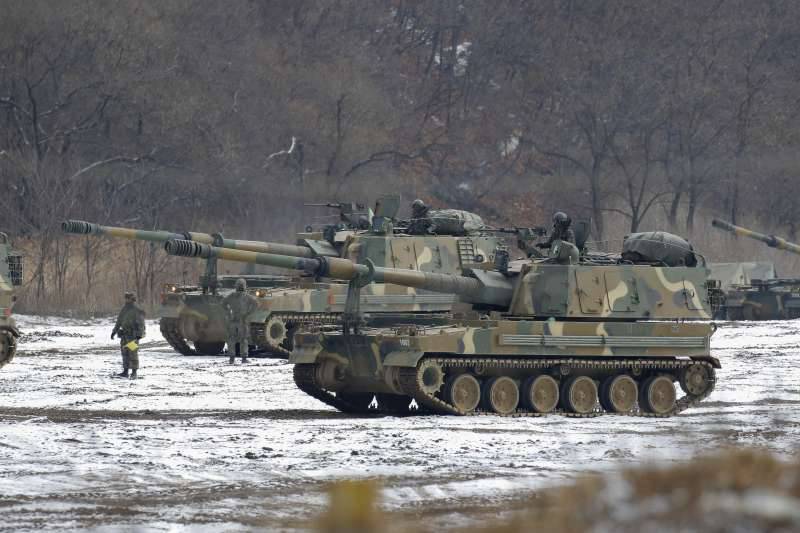 South Korean technology on the border with the DPRK

Earlier, Chinese Foreign Minister Wang said that Beijing was “seriously concerned about US plans to deploy its missile defense systems on the Korean Peninsula,” urging Americans to “take into account” these concerns.

Recall that the decision to deploy THAAD in South Korea was made in connection with the ongoing nuclear and rocket tests in the DPRK. Currently, the United States and Kazakhstan are discussing the details of the deployment operation.

Ctrl Enter
Noticed oshЫbku Highlight text and press. Ctrl + Enter
We are
Aircraft carriers "Harry Truman", "Charles de Gaulle" and "Cavour" in the Gulf of OmanNew photos of the Chinese fighter Chengdu J-20
44 comments
Information
Dear reader, to leave comments on the publication, you must to register.