February 26 2016
85
The Ulyanovsk enterprise Aviastar-SP will start supplying components for the assembly of an Il-112 light transport aircraft to the Voronezh aircraft plant in April of this year, reports MIC With reference to the message of the general director of the enterprise Sergey Dementiev. 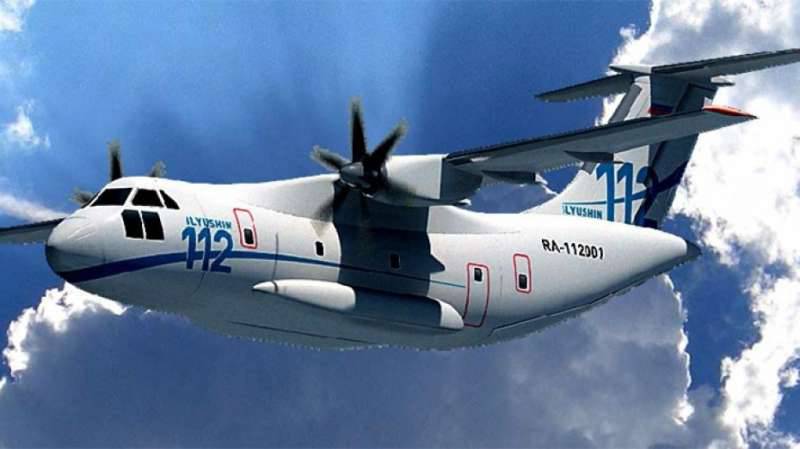 “The first deliveries to Voronezh will begin in April, the parts have already begun to be made,” said the head.

According to him, “as part of the project, the company began to manufacture panels on the fuselage compartments, hatches and doors.”

Collect airplanes will be at the aircraft factory in Voronezh. For the assembly of military transport workers will be used only domestic parts.

As previously reported, the Ministry of Defense should get 62 such aircraft.

Help newspaper: “Lightweight IL-112V with a carrying capacity of six tons is created to replace the An-24 and An-26 aircraft. The aircraft is intended for transporting and airborne landing of light weapons and military equipment, cargo and personnel. The machine is equipped with a modern digital on-board electronic equipment complex, a "glass cabin". In 2017, it is planned to transfer the first flight model of the IL-112В to the first stage of the state joint tests. ”

Ctrl Enter
Noticed oshЫbku Highlight text and press. Ctrl + Enter
We are
Behind you. The development of circular vision technology for a vehicle creates new horizons
85 comments
Information
Dear reader, to leave comments on the publication, you must to register.