The representative of the defense industry: "Doomsday aircraft" will be created on the basis of IL-96

February 25 2016
45
The Russian 3 generation air control point will be created on the basis of the improved IL-96-400 aircraft, reports Look with reference to a representative of the United Instrument Making Corporation (DIC). 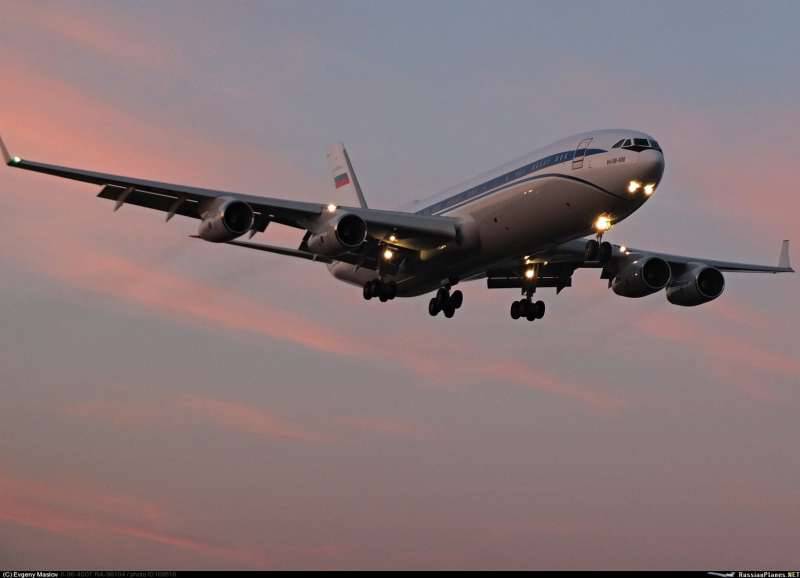 “Sketch-technical project created. We are awaiting the decision of the military authorities to continue work. In the case of a positive outcome, we will create the most modern object of this type. As the carrier will be used the modified aircraft IL-96-400 ",
said the source.

According to him, "the air control center will be able to work with all the existing and currently created advanced automated control systems of the Armed Forces of Russia."

“It is planned to install a new on-board complex of technical means on the aircraft, ensuring the formation and bringing of management teams to both modern and promising objects of the Armed Forces on the ground, sea and air echelons,” said the representative of the military-industrial complex, adding that the equipment is being created by Polyet included in the corporation.

Ctrl Enter
Noticed oshЫbku Highlight text and press. Ctrl + Enter
We are
OPK is working to equip the second aircraft of the “Doomsday” 2 generationIn Russia, create a super-heavy rocket with an eye on the moon and Mars
45 comments
Information
Dear reader, to leave comments on the publication, you must to register.