Moscow and Washington together will determine the areas on the map of Syria, which will not be hit

February 25 2016
34
Representatives of the military departments of the Russian Federation and the United States together designate areas in which there are groups of the Syrian opposition that have accepted the terms of the cease-fire, fighting against them will be stopped, reports RIA News a message from the special representative of the Russian president, deputy foreign minister Mikhail Bogdanov. 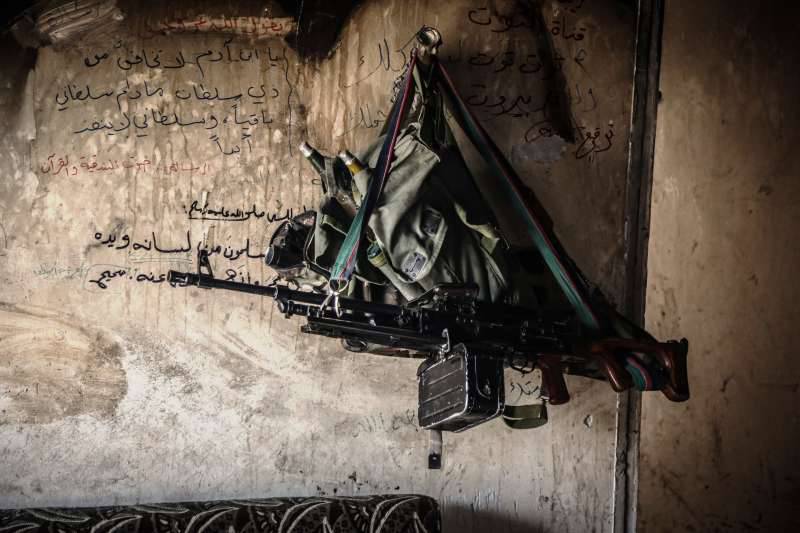 “By February noon, 26, all parties to the war in Syria must confirm to us and their American partners their commitment to a cease-fire. The Russian and American military together on the maps will determine the territories in which such groups operate. There will be no military operations against them by the Syrian Armed Forces, the Russian HQ and the US coalition ”,
said Bogdanov today.

As previously reported, a truce in Syria, according to a joint statement of the Russian Federation and the United States, should come from 27 February. It was noted that "it will not apply to the" Islamic State "," Dzhebhat an-Nusru "(banned in the Russian Federation) and other formations recognized by the UN as terrorist."

Ctrl Enter
Noticed oshЫbku Highlight text and press. Ctrl + Enter
We are
ARMY-2016. Cluster VCS. Part of 2. Space is space!Photo from Syria by Mikhail Leontiev
34 comments
Information
Dear reader, to leave comments on the publication, you must to register.