February 25 2016
63
Syrian pilots continue to make sorties on Su-22М4 aircraft, arming them, including with the ODAB-500PMV bombs, also known as vacuum bombs, reports in its article for Messenger of Mordovia Lev Romanov. 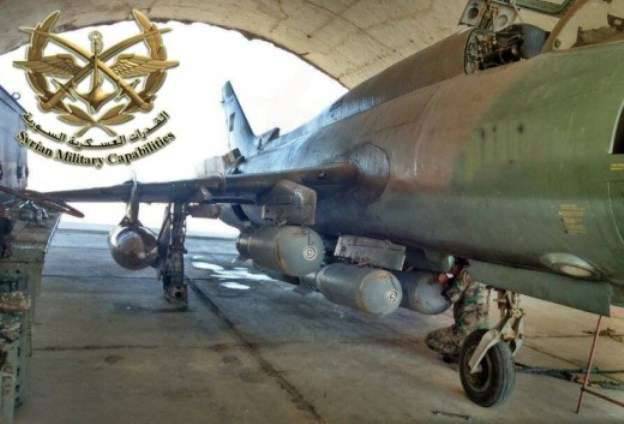 “Su-22 has been actively used in combat since the fall of 2012. According to pre-war estimates, Syria had about 40-50 of these machines. Taking into account the intensity of their use, 20-30 of such winged cars can remain in the flying state at the moment, ”the author of the words military expert Yuri Lyamin cites.

According to the expert, "Syrian Su-22 is based on three air bases: Shairat, southeast of Homs, Dumeyr, northeast of Damascus and Tiyas (Т4) between Homs and Palmyra." 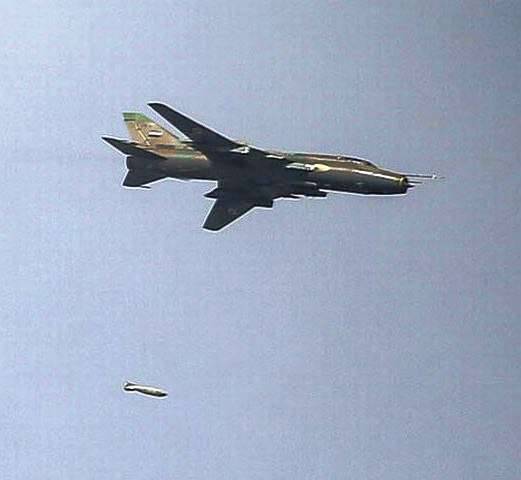 Airplanes are armed with mostly unguided bombs and unguided rockets, such as 80-millimeter C-8 and, presumably, 122-mm C-13. 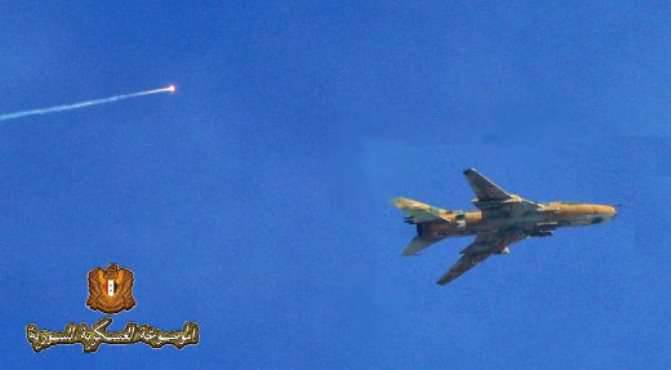 “Depending on the modification, the weight of the NAR C-8 is from 11,3 to 15,2 kg. Missiles can have different warheads: cumulative fragmentation with two thousand "arrows" to destroy manpower, volumetric-detonating, concrete-breaking, lighting, etc. The target firing range is about 2 km. At the maximum distance - scattering about 6 meters from the aiming point, ”the author writes. 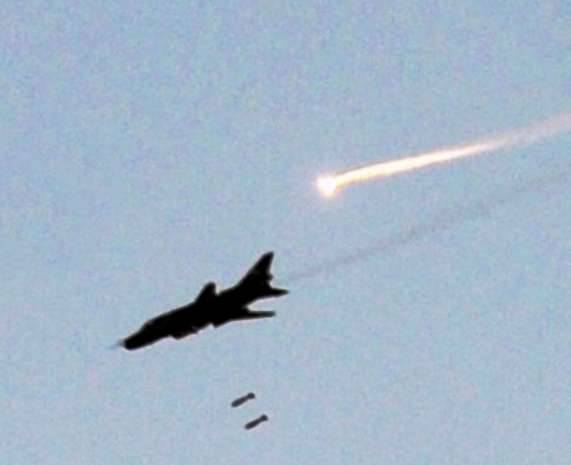 “As for the C-13, this product can weigh from 57 to 68 kg. The mass of the warhead from 21 to 32 kg. The launch range is up to 3 km. Some modifications of this rocket can pierce a three-meter earthen overlap or 1 reinforced concrete meter, ”Romanov notes. 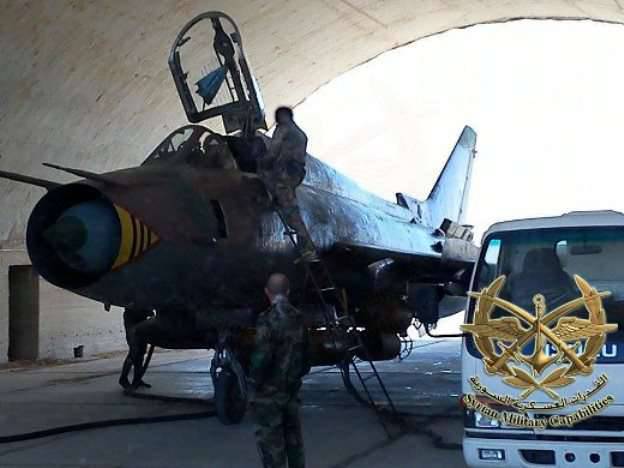 At present, 5 losses of Su-22 from 2013 are known for sure. The latter was shot down in September of 2015. Which one weapon against him was used, is unknown.

Ctrl Enter
Noticed oshЫbku Highlight text and press. Ctrl + Enter
We are
Syrian government forces use vacuum ammunition against ISAir bomb of a volume explosion is the main non-nuclear argument of the Tu-160
63 comments
Information
Dear reader, to leave comments on the publication, you must to register.