February 25 2016
19
British analytical structure Conflict Armament Research published a report which reported the receipt by militants of the terrorist group ISIL of components for the production of chemical weapons. The report states that detonators and chemicals for ammunition were shipped and shipped by ISIL from Turkey and Iraq. At the same time, the news agency Associated Press writes that official Ankara and Baghdad "might not have known that elements intended for peaceful purposes were being received by ISIL militants." 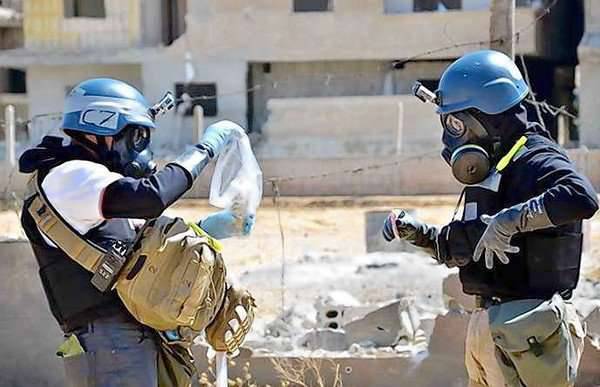 I wonder in what peaceful purposes in the territory controlled by ISIS terrorists could the components of explosive devices, ammunition and poisonous substances be directed: to blow up and poison rodents in the desert in the Palmyra region? ..

The report of the British organization Conflict Armament Research it is reported that they conducted a thorough analysis of almost 700 components of ammunition collected in Igilovsky workshops, and concluded that "many items were acquired legally." It is strange that the same British organization does not disclose which companies were engaged in and engaged in “legal trade” with DAESh (Islamic State) thugs.

Ctrl Enter
Noticed a mistake Highlight text and press. Ctrl + Enter
We are
19 comments
Information
Dear reader, to leave comments on the publication, you must to register.