Media: the new Chinese radar will track "even the most invisible American aircraft"

February 24 2016
64
The new Chinese radar, which is being built on the island of the disputed archipelago, will allow you to track any American aircraft, writes columnist Dave Majumdar in The National Interest. 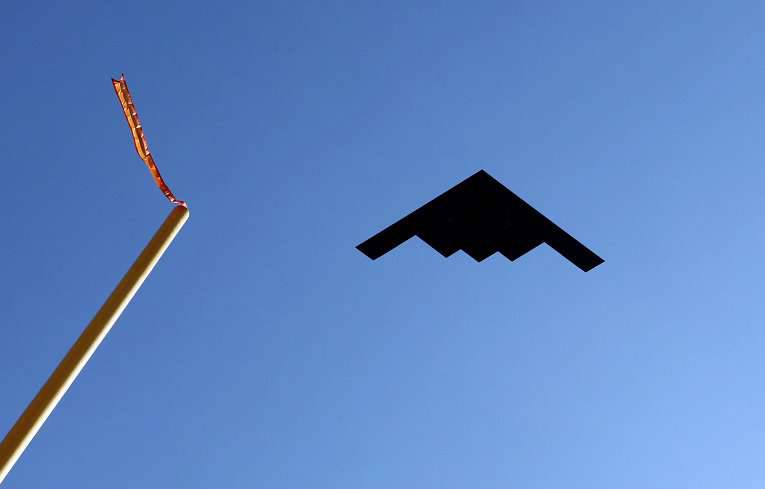 "China, in all likelihood, is building a new high-frequency radar on one of the artificial Spratly islands, which will allow Beijing to track even the most invisible US military aircraft, including Lockheed Martin's F-22 Raptor and F-35 Spirit and even Northrop Grumman's B-2 Spirit ", - quotes the browser RIA News.

Earlier on the construction of the island, allegedly, high-frequency radar reported authoritative research center "Center for Strategic and International Studies".

In the event of hostilities, the Americans will have to destroy such radars, “before launching rockets around China,” the author concludes.

Ctrl Enter
Noticed oshЫbku Highlight text and press. Ctrl + Enter
We are
The National Interest: how Russia or China will be able to crush the American F-35 and F-22The exhibition of weapons Defense Security and Equipment International in London
64 comments
Information
Dear reader, to leave comments on the publication, you must to register.