In the US, fear that the passage of the Russian aircraft over the territory of the country under the agreement on the Open Skies will harm national interests

February 24 2016
77
US law enforcement agencies fear that a Russian reconnaissance aircraft during a flight over the territory of the country under the Open Sky Treaty may collect intelligence information about "important infrastructure", reports MIC with reference to the newspaper "New York Times". 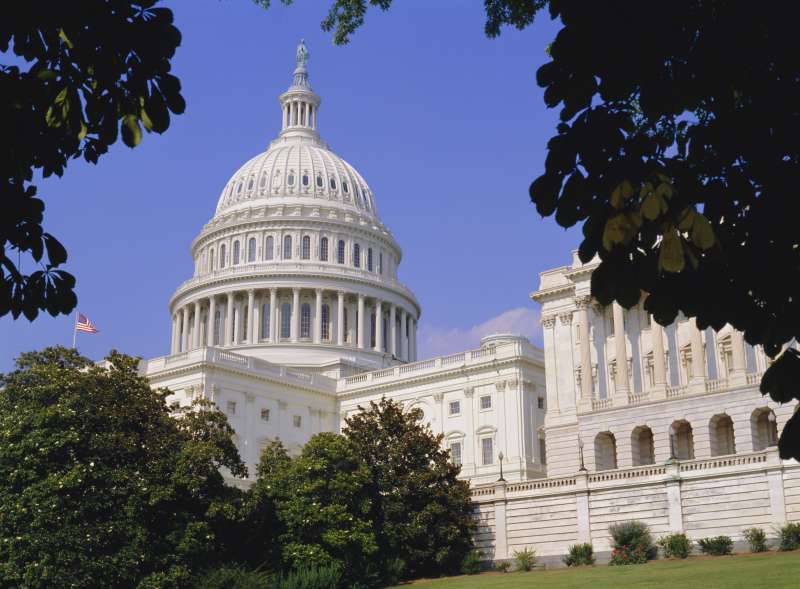 “On Monday, Russia sent a request to fly over the United States of a surveillance aircraft equipped with powerful digital cameras in accordance with the agreement,” the newspaper writes. “This caused new disputes among intelligence officers and representatives of the Pentagon about the intentions of the Russian Federation to use such flights in order to monitor American power plants, communication networks and other important infrastructure.”

The article notes that "some key US intelligence officials and the military declare that new digital technologies, combined with a change in flight plans for Russian aircraft, may go against the spirit of the agreement." Anxiety is also beaten by some Republicans.

“I can’t understand why the US allows Russian observation aircraft equipped with modern tracking systems to fly over their territory collecting intelligence data,” said Congress Chief of the Armed Forces Committee Mc Thornberry.

“The treaty began to play a large role in terms of Russia's ability to gather intelligence information about the United States,” writes Cecil Haney, head of the US strategic command, in a letter addressed to Congress.

Haney argues that "in addition to flying over military facilities in accordance with the Open Skies Treaty, Russian planes also follow the infrastructure important from the point of view of national security and for the Ministry of Defense."

According to him, “it’s difficult to assess what vulnerabilities are identified and how difficult it will be to mitigate the negative consequences.”

Help "MIC": "The contract on an open sky was signed in 1992 year. It involves 34 states. Observation flights are made over Russia, USA, Canada, European countries. The main tasks of Open Skies are the development of openness, the promotion of monitoring the implementation of agreements in the field of arms control, the expansion of opportunities for crisis prevention and crisis management within the framework of the OSCE and other international organizations. ”

Ctrl Enter
Noticed oshЫbku Highlight text and press. Ctrl + Enter
We are
Russia will be the first to use digital cameras within the framework of the Open Skies Treaty
77 comments
Information
Dear reader, to leave comments on the publication, you must to register.