February 24 2016
29
Military aviation The Republic of Korea and the United States conducts a joint exercise aimed at combating enemy armored vehicles, reports MIC with reference to the South Korean command. 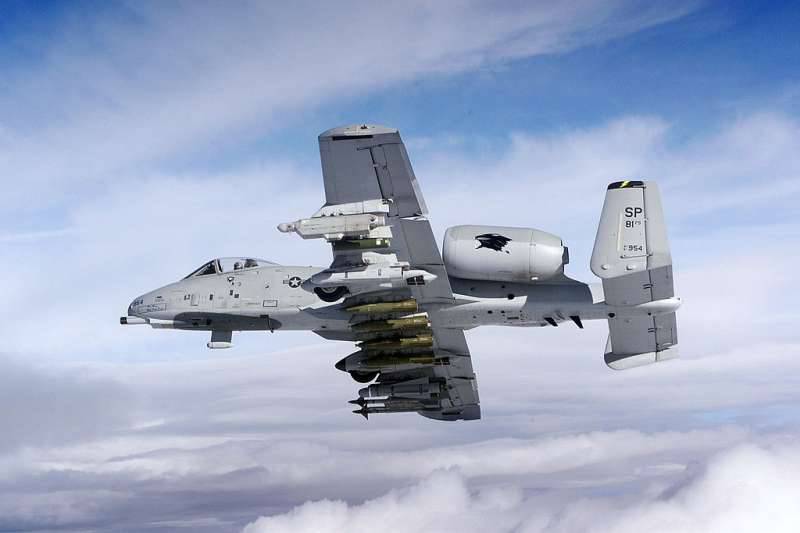 The release of the military noted that to participate in the maneuvers "seven A-10 US Air Force ground attack aircraft were deployed to the country."

“The four-day Buddy Wing exercise takes place at the Osan airbase and will end on February 25. The aim of the training is to strengthen the combat interaction of the air forces of the two countries, ”the message says.

On the part of the Air Force of the Republic of Kazakhstan, training aircraft KA-1 take part in the exercise.

Newspaper reference: “A-10 is an American single-seat twin-engine attack aircraft designed to destroy tanks, armored vehicles and other ground targets, can carry up to 7,25 tons of weapons. "

Ctrl Enter
Noticed oshЫbku Highlight text and press. Ctrl + Enter
We are
ARMY-2016. Training complexesThe action “Military service under the contract is your choice!” In Rostov-on-Don: future contract servicemen, exhibitions and “Russian Knights”
29 comments
Information
Dear reader, to leave comments on the publication, you must to register.