Media: Australia will increase defense spending to 2% of GDP

February 24 2016
36
Australia plans to significantly increase defense spending, bringing them up in the first half of 2020. up to 2% of GDP, reports TASS message of the newspaper The Australian. 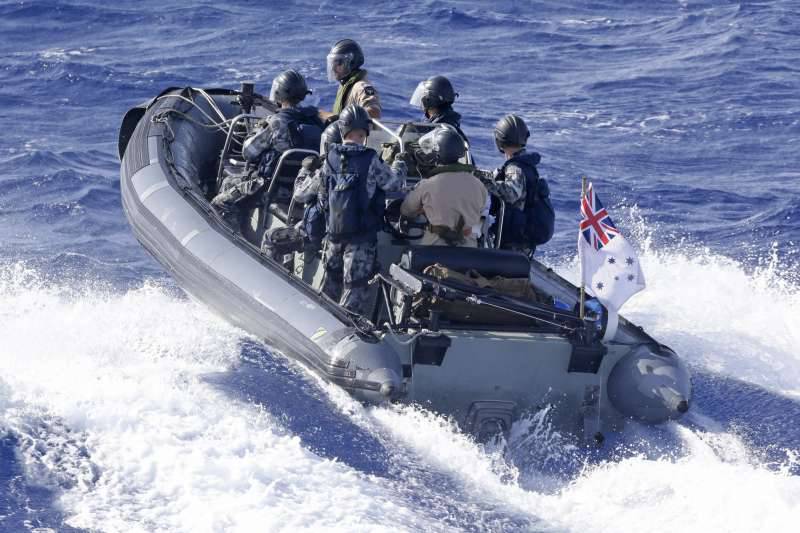 “In recent years, the Australian defense budget has fluctuated around the 1,5% of GDP. The government plans to increase military spending to keep the defense budget at the level recommended for NATO countries, i.e. 2% of GDP ”, - writes the publication with reference to the draft of the upcoming publication of the“ White Book ”on defense.

According to the draft security concept, "the number of Australian Defense Forces will be increased by 5 thousand people - to 63 thousand military personnel."

The replenishment will be distributed between the Ground Forces, the Air Force and fleet.

It is also reported that "at present, the Australian Government is holding a tender for the renewal of the submarine fleet of the country, which participants are Germany, France and Japan."

According to the newspaper, these countries "offer their own models of non-nuclear submarines, which should replace the six obsolete Australian Collins-class submarines." In total, the government intends to order the submarines from the winner of the 12.

Ctrl Enter
Noticed oshЫbku Highlight text and press. Ctrl + Enter
We are
Radical update of the Chinese armyBrazilian tender FX2 ended in victory for the Swedish aircraft Gripen NG
36 comments
Information
Dear reader, to leave comments on the publication, you must to register.