February 24 2016
161
Today, Estonia marks one of the main national holidays - the anniversary (98) of the formation of the Republic of Estonia. On this occasion, a military parade was held in the country, in which, as the Estonian press proudly reports, about one thousand one hundred servicemen took part. Representatives of the Defense Forces, the Academy of Homeland Security and the so-called Kaitseleit (Estonian "volunteer" formations) passed through Tallinn Square in Vabaduse. Portal Delphi publishes photographic materials of the military parade held in Tallinn.


In addition to the Estonian military, the military took part in the parade from other countries, in particular from the United States of America, Lithuania and Latvia. 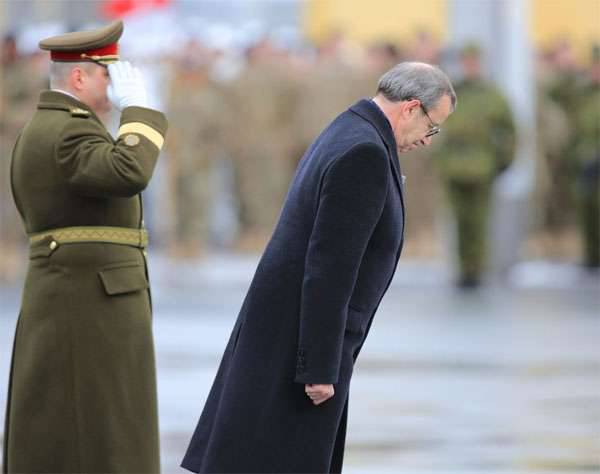 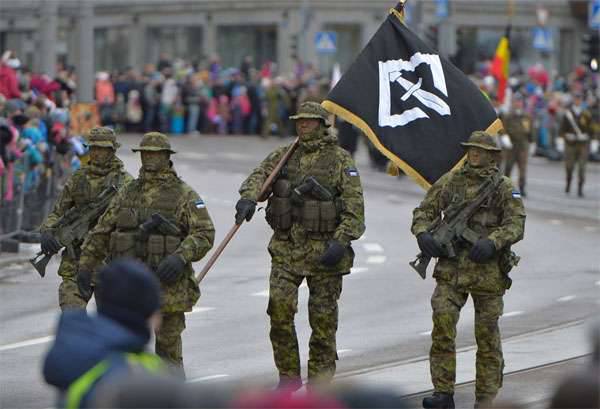 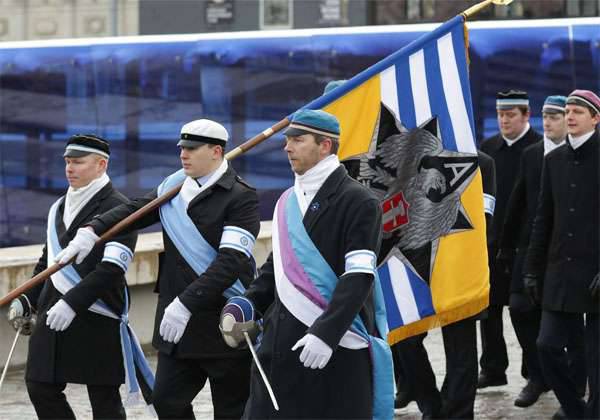 In the parade was involved and military equipment in the amount of more than 90 units.

At the action in the center of the Estonian capital came the locals, apparently to raise the degree of patriotism which was awarded flags with NATO symbols. 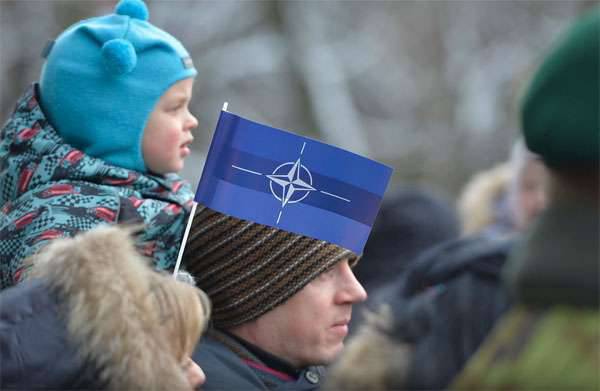 The parade culminated in the passage of NATO fighters on Tallinn patrolling the “free” Baltic skies and protecting Estonia from the “aggressor”.

Ctrl Enter
Noticed oshЫbku Highlight text and press. Ctrl + Enter
We are
The action “Military service under the contract is your choice!” In Rostov-on-Don: future contract servicemen, exhibitions and “Russian Knights”Azerbaijan hosted a military parade
161 comment
Information
Dear reader, to leave comments on the publication, you must to register.