Washington: The number of foreign fighters in Iraq and the UAR has decreased by 10 thousands

February 24 2016
25
The number of foreigners fighting on the side of Daesh (IG) was reduced to 25 thousand, reports RIA News Statement by the Special Representative of the American President on Coordination of the Struggle against Terrorists, Brett McGurk. 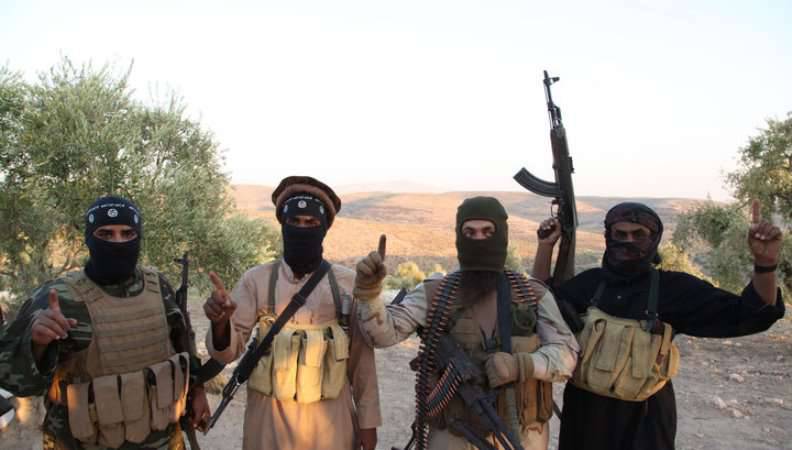 “The total number of foreign fighters was 35 thousand. We managed to cut it to 25 thousands. These militants represent the 120 countries, ”said McGerk at a briefing.

According to him, “the only corridor connecting the IG (grouping is banned in the Russian Federation) with the outside world remains a stretch of 98 kilometers on the Syrian-Turkish border.”

“Turkey has done serious work on closing the border, and yet, much remains to be done,” the special representative said.

Ctrl Enter
Noticed oshЫbku Highlight text and press. Ctrl + Enter
We are
Washington: 98 km of the Syrian-Turkish border controlled by fighters DAISHUS Special Envoy: Russian presence in Syria only complicates the struggle of the Western coalition with DAISH
25 comments
Information
Dear reader, to leave comments on the publication, you must to register.