Media: Beijing has deployed military aircraft on the disputed island 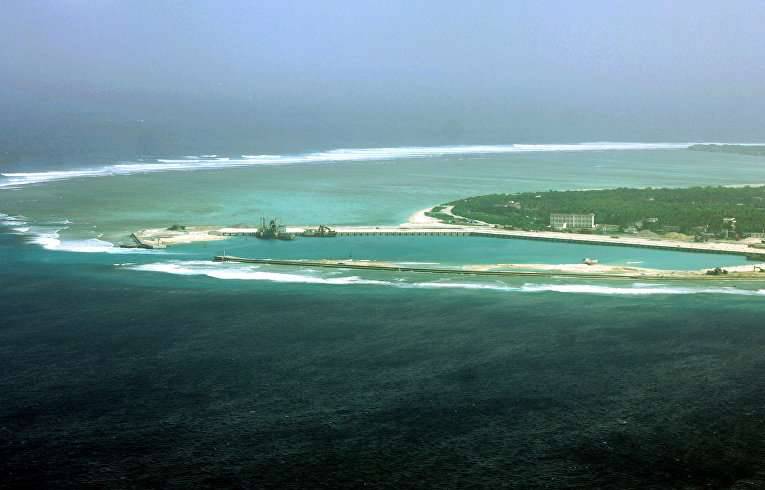 Earlier on the same island anti-aircraft complexes were located.

“Chinese fighters like Shenyang J-11 and Xian JH-7 have been spotted by American intelligence on Woody Island (Yunsindao - whale) in the last few days,” the channel said.

Fox News last week reported that "China has deployed several HQ-9 anti-aircraft missile systems on Woody Island, which is one of the controversial Paracel Islands (Xisha - China) in the South China Sea."

This information was later confirmed by the US and Taiwan military departments. Beijing, in turn, reacted calmly to this message - it did not confirm or deny. He only noted that “he has the full right to deploy defense infrastructure on his territory”.

Ctrl Enter
Noticed oshЫbku Highlight text and press. Ctrl + Enter
We are
China launched anti-aircraft complexes on one of the disputed islandsAmerican anti-aircraft defense during the Second World War. Part 1
32 comments
Information
Dear reader, to leave comments on the publication, you must to register.