Former employee of the US diplomatic department: Washington made it clear to Erdogan that he would not support the entry of Turkish troops into Syria

February 24 2016
32
The situation with the talks held between Moscow and Washington regarding a cease-fire regarding groups that are not recognized by the UN Security Council as terrorist is commented throughout the world. One of those who decided to assess the negotiations, was a former employee of the US Foreign Ministry, James (Jim) Jatras. In an interview with the TV channel Russia Today Jatras said that Washington, through the agreements with Moscow, made it clear to Erdogan, who relied on full American support (in the implementation of the ground operation in Syria): it would be pointless to expect such support. 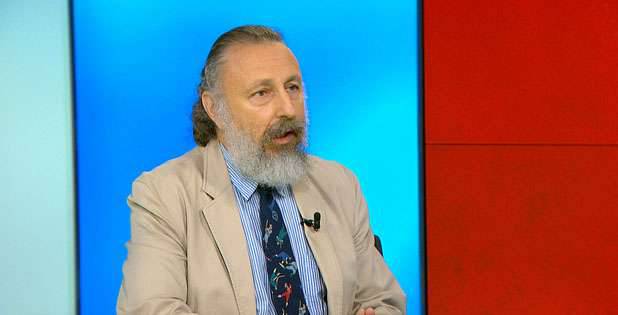 Securing a ceasefire will be extremely difficult. Nevertheless, if Turkey sent its troops to Syria, it would be absolutely illegal, they would be retaliated by the Syrian army and the Russian aviation. Washington made it clear to Ankara that "you guys are now on your own, and if you are so stupid that you will send your forces to Syria and expose them to Russian attack, do not expect NATO to come to the rescue.

According to Jatras, Russia and the United States took a step towards applying the efforts aimed at a cease-fire, precisely in connection with the threat of an invasion of Syrian Saudi and Turkish troops in Syria. In the current situation (at the moment), the entry of the contingent of Turkey and the Saudis into the SAR loses meaning, but a separate question here is related to how much the States themselves are interested in the final finishing of ISIL and Dzhebhat an-Nusra?

Ctrl Enter
Noticed oshЫbku Highlight text and press. Ctrl + Enter
We are
Yuri Drozdov: Russia prepared the role of the sacrificial calf
32 comments
Information
Dear reader, to leave comments on the publication, you must to register.