Political analyst: US media "sophisticatedly lie" about events in Syria

February 21 2016
107
Coverage of the conflict in Syria will be one of the most shameful pages in stories The American press said in an article by Steven Kinser, a researcher at the Watson Institute for International Studies, published in the Boston Globe newspaper. 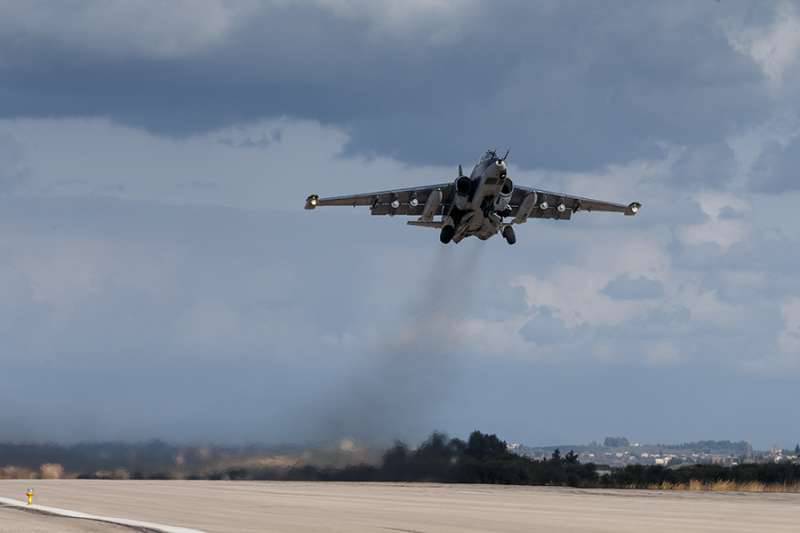 “The freshest example when the American media disgraced is the coverage of recent events in Aleppo. In recent weeks the Syrian army at aviation With the support of Russia, it began to knock out militants from the region who had controlled the city for three years. Their power over the city began with repression. They warned the locals not to send their children to school, otherwise they would "get the coffins." The militants destroyed factories, hoping that people who lost their jobs would go to their side and handed over the looted equipment to Turkey, ”the newspaper writes. Look.

“In response to the attack of the Syrian army, the militants, supported by Turkey and Saudi Arabia, recently fired peaceful areas of the city with unguided rockets. But it was only thanks to the actions of the Syrian government troops and their allies that the residents of Aleppo finally saw a glimmer of hope, ”Kinser writes.

“However, all this does not fit the version of Washington. As a result, most American publications report the opposite of what is really happening. Many reports say that Aleppo was a “liberated zone” for three years, and now it will suffer again, ”the article says.

“The American media say that the fight against the regime of Syrian President Bashar Assad and his allies in the face of Russia and Iran is a noble cause. It is assumed that US citizens should hope that a virtuous coalition of Americans, Turks, Saudis, Kurds and “moderate opposition” will win, ”the author notes.

“This is a sophisticated lie, but ordinary Americans cannot be condemned for believing in it. They have practically no real information about the warring parties, their goals and tactics. Most of the blame for this lies with the American media, ”the political analyst is sure.

According to him, “due to financial difficulties, the American media have significantly reduced the staff of foreign correspondents, and many important news Journalists from Washington are now writing about the events in the world. ”

"Reporters who cover the events in Syria receive information from the Pentagon, the State Department, the White House and from the" experts, "Kinser said.

Such journalists assure the reader that the “Front al-Nusra” grouping consists of “rebels” or “moderate opposition”, and they do not say a word that this is the “al-Qaeda Syrian cell”.

“Saudi Arabia is portrayed as an assistant to freedom fighters in Syria, while in fact it sponsors the Islamic State,” the author writes.

Ordinary Americans do not know about the "rat paths" from Turkey, along which militants make their way to Syria and Iraq to help terrorists.

“However, everything that Russia and Iran do in Syria is presented as destabilization simply because they are doing it, and because this is the political line of Washington,” the political analyst is sure.

“Politicians can be forgiven for misrepresenting their past deeds, governments tend to promote their interests. But it is assumed that journalists should stay away from political elites and their innate hypocrisy. In the case of Syria, American journalists suffered a complete failure in this, ”Kinser concludes.

Ctrl Enter
Noticed oshЫbku Highlight text and press. Ctrl + Enter
We are
Results of the week. "They stood to death like buttons!"Boston Dynamics has shown a new version of the robot PETMAN
107 comments
Information
Dear reader, to leave comments on the publication, you must to register.