Kiev has transferred additional police forces to the frontline Marinka

February 21 2016
35
An additional police unit was sent to Marinka, Donetsk Region, due to the situation that deteriorated there, reports RIA News message of the regional administration of the Ukrainian police. 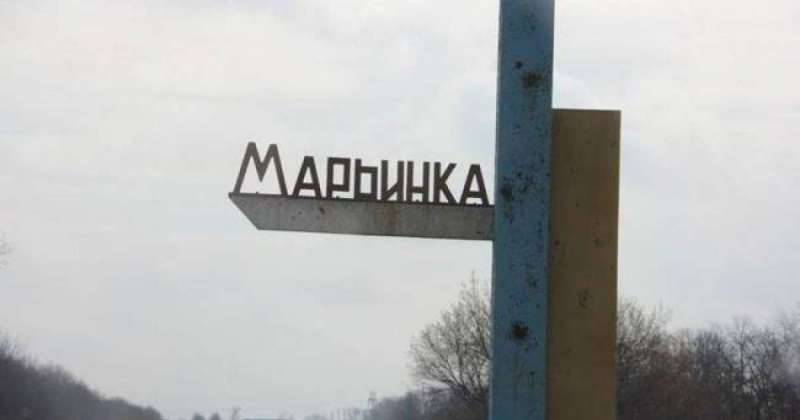 It is noted that the soldiers of the special forces "Falcon" and the ranks of the police department arrived in the city.

“In the front-line city in full combat readiness there are special forces glavka. They carry out counter-sabotage measures aimed at curbing the attempts of penetration of reconnaissance and sabotage groups of terrorists, transportation of illegal weapons. The special operation is being carried out on the territory of Marinka and Krasnogorovka, ”the release says.

According to the press service, the residents of Marinka again found themselves under fire from the militia. Destroyed houses, initiated 25 criminal proceedings under the article "terrorist attack".

In addition, the city was visited by the head of the Ukrainian side of the Joint Coordination Center Andrei Taran.

There, he met with OSCE observers, “with whom he discussed the situation in the area and familiarized himself with the situation along the line of contact,” the Ministry of Defense of Ukraine reported.

According to the ministry, communication with observers "was carried out to the accompaniment of numerous explosions in the positions of Ukrainian units in the Krasnogorovka area." The shelling was carried out by “militants” from Staromikhailovka.

“OSCE SMM observers showed“ fresh ”remnants of 82-millimeter mines, which they had just found on the site of the gangs of the residential sector of Marinka. At the same time, OSCE officials told the head of the Ukrainian STsKK about their sniping by local militants who have been trying to fix the roof of their own houses destroyed by the militants for several days, the Ukrainian military said.

Ctrl Enter
Noticed oshЫbku Highlight text and press. Ctrl + Enter
We are
Reports from the militia of New Russia for 27-28 September 2014 of the yearRogozin visited Nizhny Tagil, shot from a tank and a gun
35 comments
Information
Dear reader, to leave comments on the publication, you must to register.