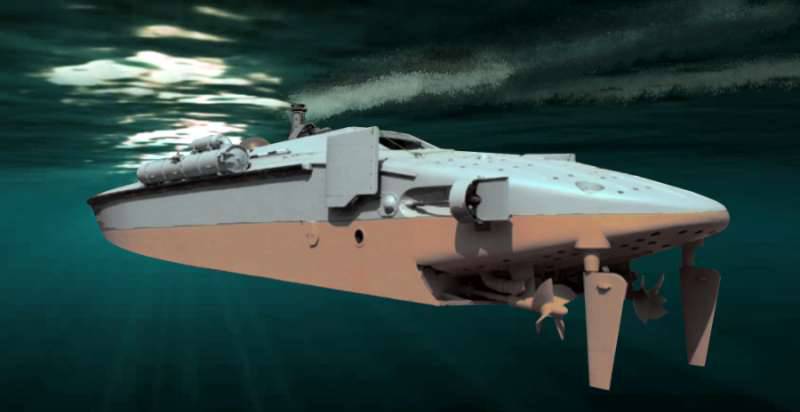 The Taedong-B intelligence community designation refers to the boat building shipyard in North Korea where the ship was built. As part of the supply of weapons, two such devices were delivered to Iran in 2002. In the Iranian armed forces, it was renamed the Kajami Class, and later received the name Zulfikar. Interestingly, these devices are operated by the Islamic Revolutionary Guard Corps, and not as it would be logical to assume fleet or marines.


Iranian media and the Internet claim that its Iranian origin is definitely a mistake. Its design is closely related to the improved I-SILC (Improved Submersible Infiltration Landing Craft) agents for injecting, which are in service with North Korea and Vietnam. I-SILC is a further development of a small-sized vessel for the transfer of agents to South Korea. Early projects were speedboats disguised as fishing boats, but by the 80 years of the last century some options had already become semi-submersible. In the 90's, they became completely underwater, but could not move under water. Dive mode was used only to avoid collisions and hidden waiting near the shore. Taking into account the experience of the 1996 incident, when the South Korean coast in 150 km south-west of Busan sank one and I-SILC, the following models could already move under water thanks to an electric propulsion unit. In order to simplify the design and reduce the cost, the main diesel engines rotate the propellers, and the electric motors rotate the thrusters. The bow thrusters in the guide nozzles are not controlled, but the small handlebars installed immediately behind them partially compensate for this disadvantage. 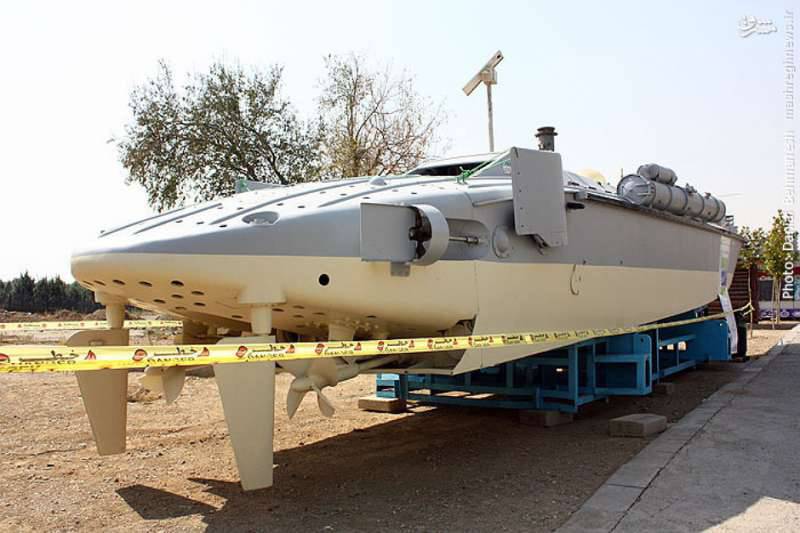 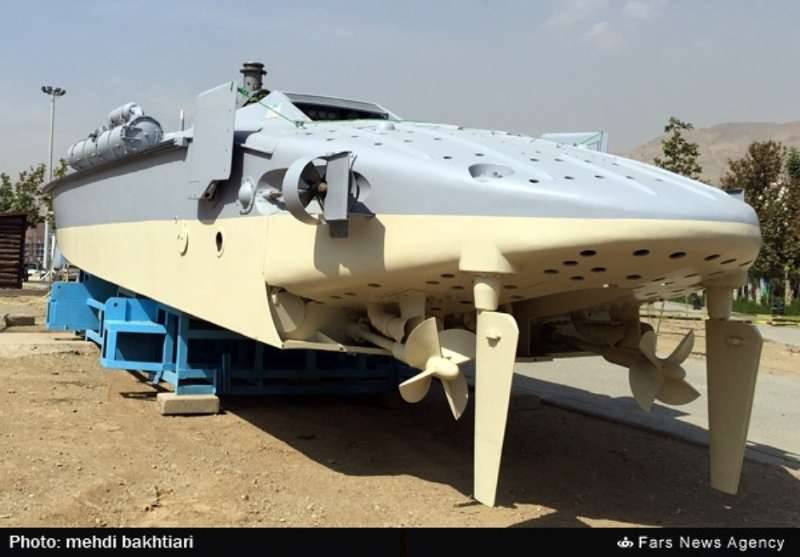 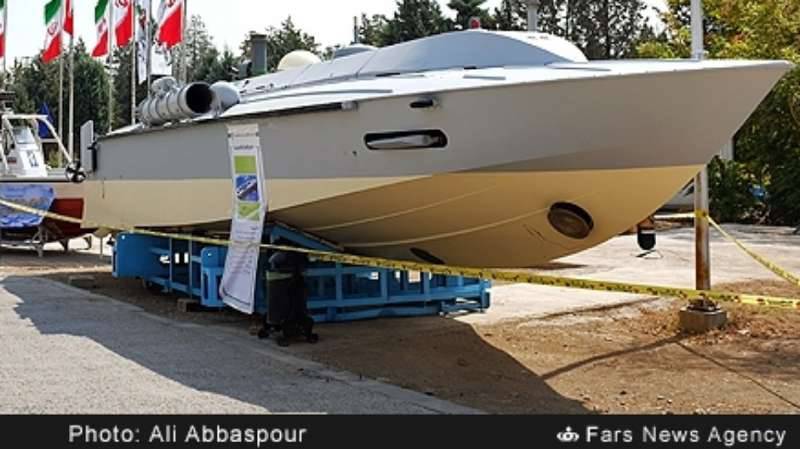 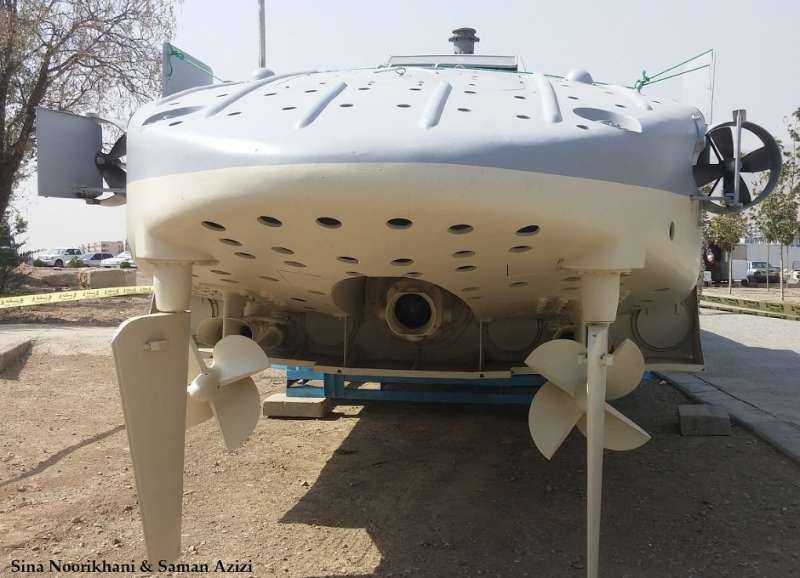 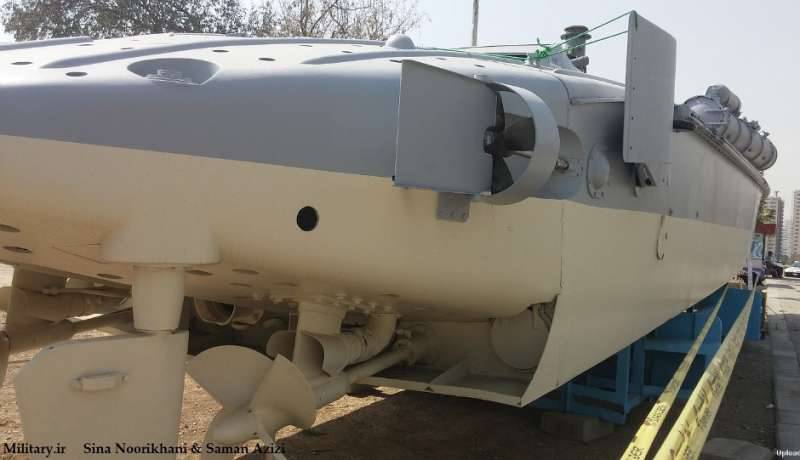 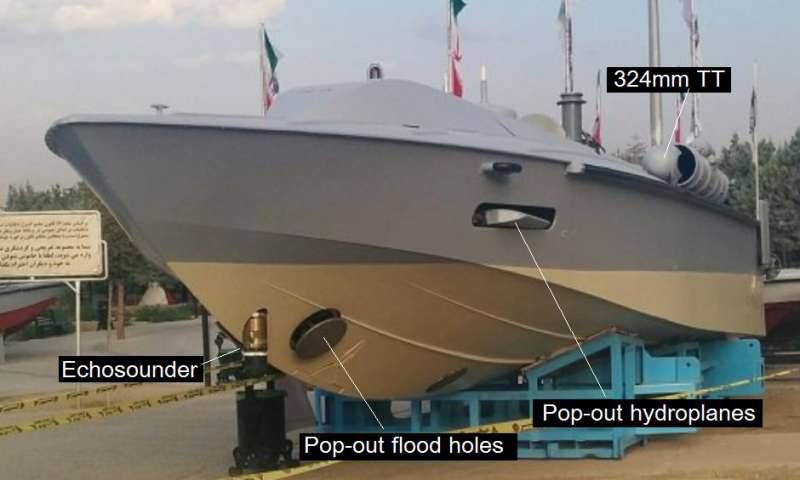 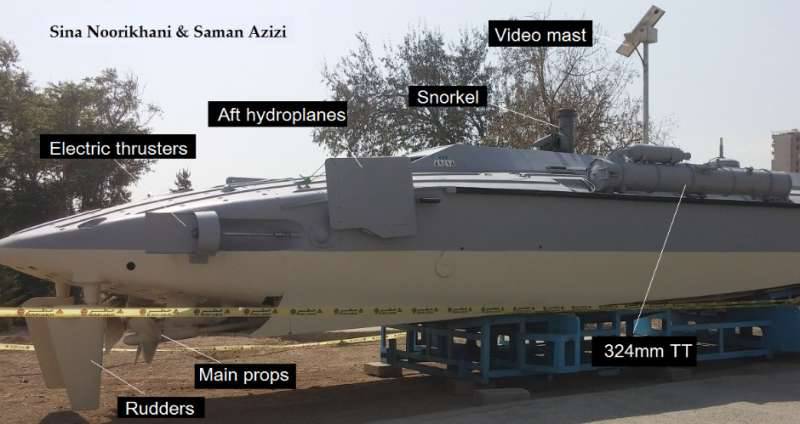 Taedong-B is armed with North Korean torpedo tubes with an external installation for light torpedoes with a diameter of 324 mm with pulse start cylinders. This type of vessel could have been defined as “torpedo boat”, but from a logical point of view this light weapon is intended only for self-defense. The main activity of the Iranian underwater vehicles Taedong-B are special operations. 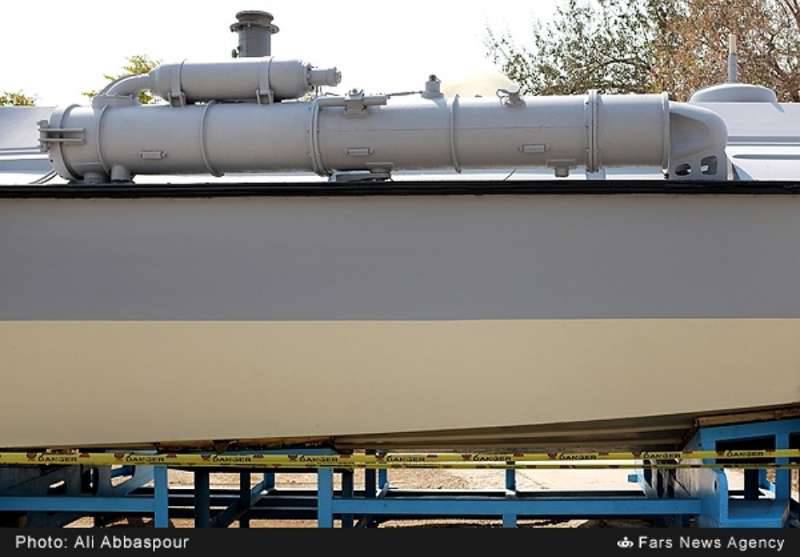 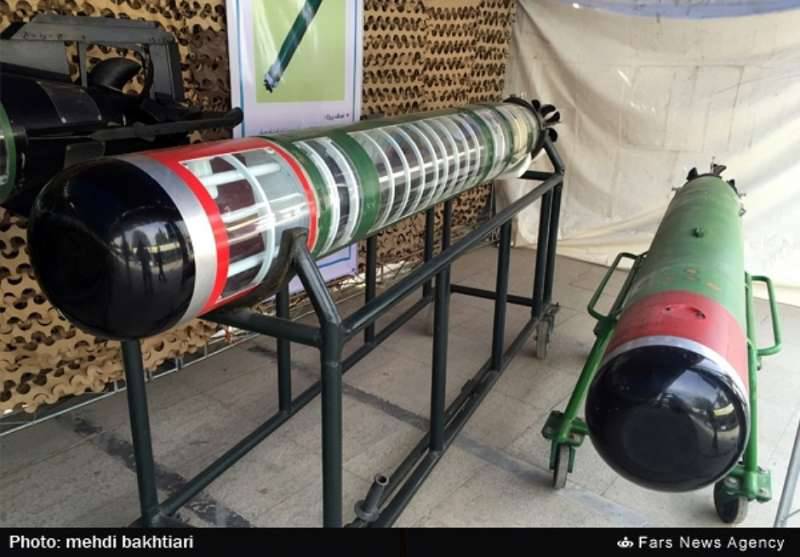 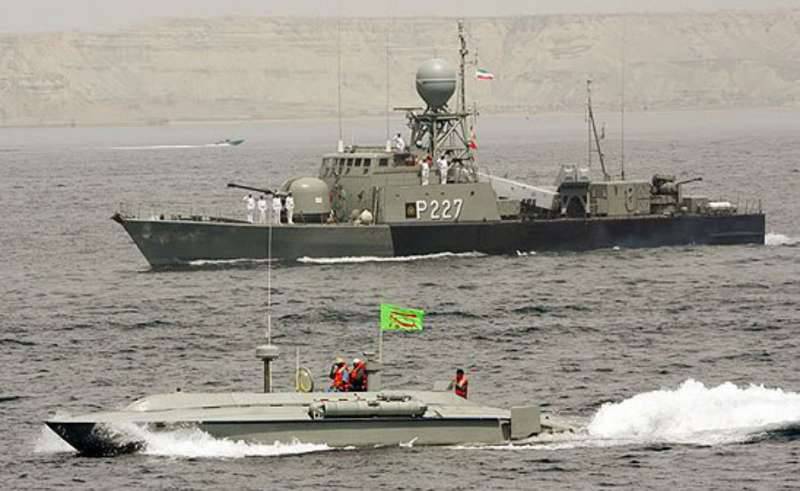 Ctrl Enter
Noticed oshЫbku Highlight text and press. Ctrl + Enter
We are
Hamina type Finnish rocket boats (familiarity in 50 photos)Development of landing craft from ship to shore
19 comments
Information
Dear reader, to leave comments on the publication, you must to register.