As a result of the strike by the US Air Force in Libya, Serb diplomats who were abducted earlier died

February 20 2016
125
On Friday, American aircraft launched an attack on one of the IG facilities in Sabrat in order to destroy the "senior coordinator" of extremists in Libya. However, later it turned out that the victims of the airstrike also became 2 of a previously kidnapped diplomat from Serbia, reports RIA News message "France Press". 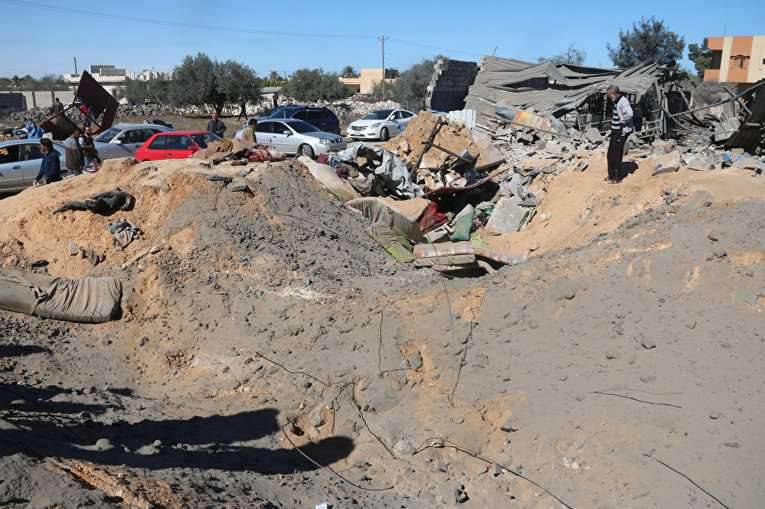 “Unfortunately, as a result of this attack on the position of the Islamic State in Libya, two of them lost their lives,” said Serbian Foreign Minister Dačić.

In total, about 30 people died in the attack in the city.

Diplomats were abducted in November. 2015. The Serbian ambassador to Tripoli later told reporters that “unknown persons attacked a convoy of three vehicles — two diplomatic and one escort vehicle — pulled two Serb citizens out of the car and drove them away in an unknown direction.”

Ctrl Enter
Noticed oshЫbku Highlight text and press. Ctrl + Enter
We are
Battle of TripoliChronicle of the Libyan War
125 comments
Information
Dear reader, to leave comments on the publication, you must to register.