February 20 2016
260
During the test, the Russian fighter T-50 (PAK FA) showed one of the best rates for rate of climb, leads Look Post AirForce resource - Swords Of Sky, published in Facebook. 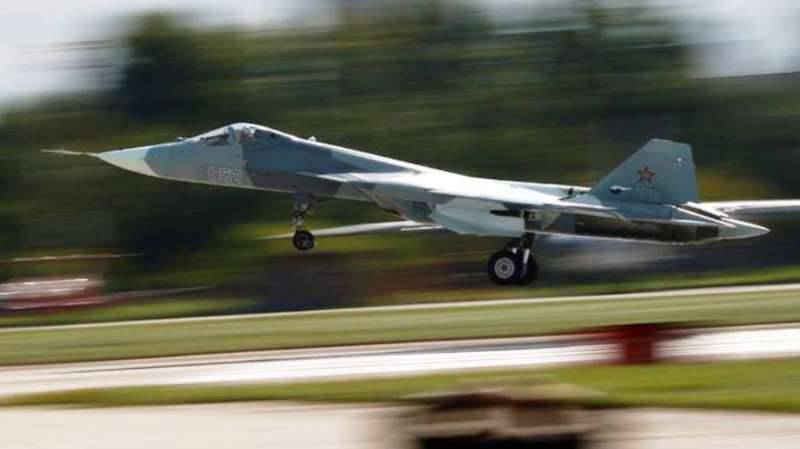 "Thus, the PAK FA could climb Mount Everest in 23 seconds - faster than any other fighter in the world," the publication reported.

Help newspaper: “T-50 (project PAK FA) is a fifth-generation Russian aircraft equipped with a fundamentally new avionics complex and a promising radar with a phased antenna array. The first flight took place in 2010, in Komsomolsk-on-Amur, the first public display of the fighter - in 2011, at the MAKS aerospace show in Zhukovsky near Moscow. ”

Ctrl Enter
Noticed oshЫbku Highlight text and press. Ctrl + Enter
We are
Demonstration show "Interpoliteh" will be interesting noveltiesMedia: Putin vainly admired the T-50 fighter - he was shown the plane with the old stuffing
260 comments
Information
Dear reader, to leave comments on the publication, you must to register.