February 20 2016
163
Riyadh is considering the possibility of supplying the Syrian opposition ground-to-air missiles, RIA News statement by the head of the foreign ministry of Saudi kingdom al-Jubeira. 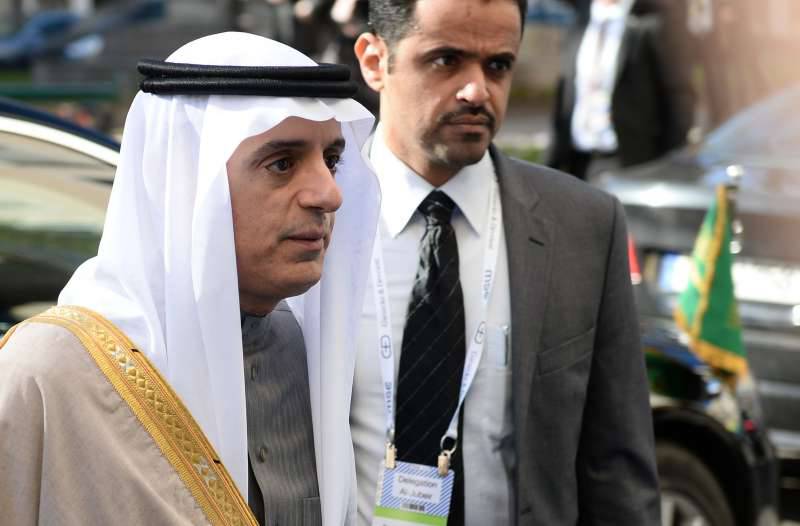 “But we must be very careful in this matter, because weapon should not fall into the wrong hands, ”he added.

Recall, Saudi Arabia is a member of the Western "anti-Igil coalition", led by the United States.

Ctrl Enter
Noticed oshЫbku Highlight text and press. Ctrl + Enter
We are
Saudi Arabia is considering the acquisition of German tanks
163 comments
Information
Dear reader, to leave comments on the publication, you must to register.