February 20 2016
129
In the evening and at night from Thursday to Friday, drones of unknown origin attacked the rear command post (TPU) of the APU 93 Brigade in the Donbass three times, dropping incendiary bombs in the area of ​​the ammunition warehouse, volunteer Roman Donik wrote in his Facebook. 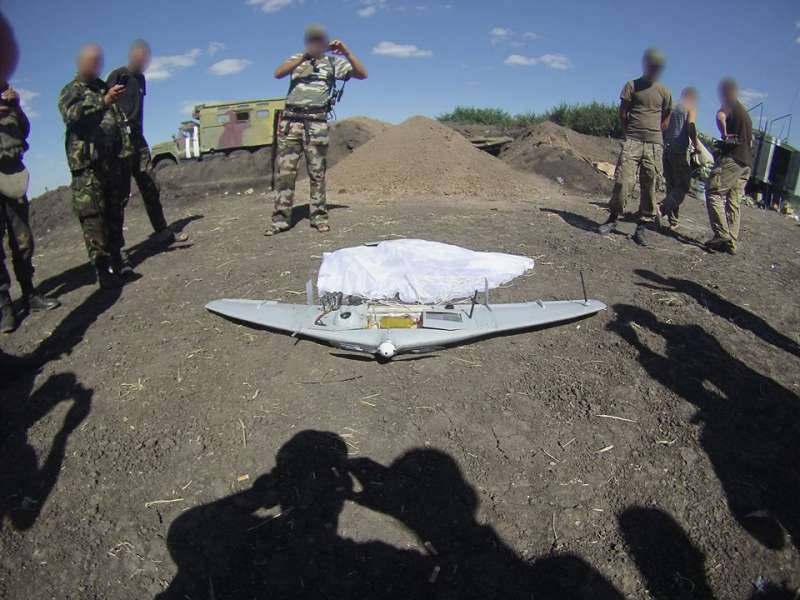 According to him, a month ago, a UAV was also spotted near the Desna. “I walked along the road, most likely on manual control. That this was not yet clear, but precautions have been taken. But on the TPU 93 OMBR air raid in its pure form, "- he said.

At the same time, Donik noted that "ultra-low targets at ultra-low altitudes are practically not determined by most detection systems." “They are discovered by the Buk, but they are missing,” he wrote.

Donik ends his message by asking network users to provide the searchlight brigade. “Pieces 3-4. Let not superpowerful, but workers, ”he explained.

Earlier it was reported about the attack of drones on a warehouse in the Zaporozhye region. As stated in the regional administration, the cause of the explosions that occurred on 17 in February, "became mines dropped from the drone."

Ctrl Enter
Noticed oshЫbku Highlight text and press. Ctrl + Enter
We are
Weekly summary (30 January-5 February) on the military and social situation in the DPR from the military officer "Mag"Reports from the militia of New Russia for 4-5 of October 2014 of the year
129 comments
Information
Dear reader, to leave comments on the publication, you must to register.