Mi-26T2 in service in Algeria

February 19 2016
33
Photos of a heavy Mi-26Т2 helicopter in Algeria have appeared on the Internet, the delivery of which to the country was carried out in accordance with the contract from 2013 g, the blog reports bmpd. 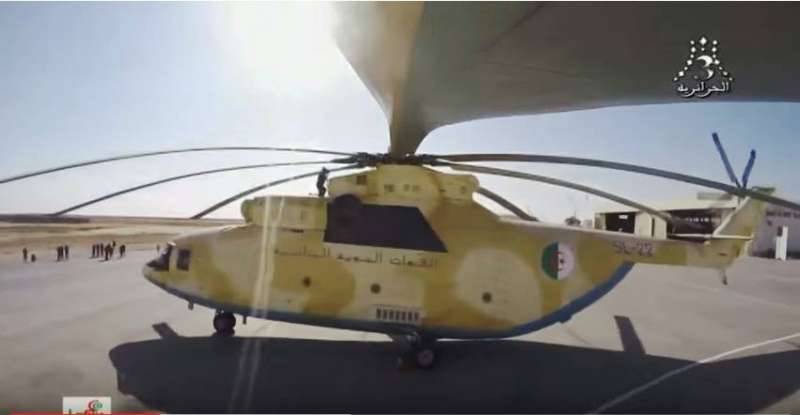 “Algeria became the starting buyer of the new Mi-26 modification - Mi-26Т2, having contracted six cars in 2013. Four helicopters were delivered during the 2015 year, the last two at the start of the 2016 year, ”the author recalls.

Last year, another contract was signed for the supply of 8-s of similar machines in 2016-2017. 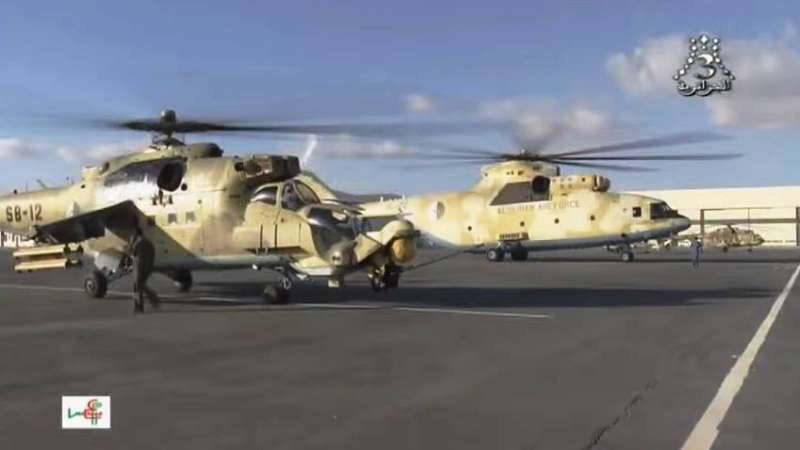 Ctrl Enter
Noticed oshЫbku Highlight text and press. Ctrl + Enter
We are
The action “Military service under the contract is your choice!” In Rostov-on-Don: future contract servicemen, exhibitions and “Russian Knights”New photos of the Chinese fighter Chengdu J-20
33 comments
Information
Dear reader, to leave comments on the publication, you must to register.