Klimkin: Ukraine will prove in London that Russia's 3 billion-dollar debt is “in fact a bribe both in form and in content”

February 19 2016
108
Kiev intends to prove in a London court that Moscow’s 3-billion debt is not a debt at all, but an ordinary bribe given by Putin to Yanukovych for refusing to sign an association agreement with the EU, reports RBC statement by the head of the Ukrainian Foreign Ministry Pavel Klimkin. 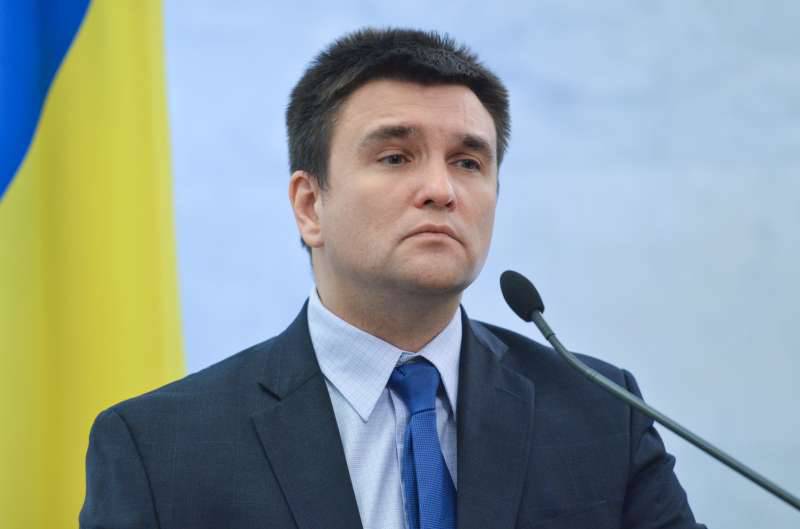 “Of course, we will work in order to prove that this was actually a bribe both in form and in content. And the fact that it will be considered by the London court, gives us additional opportunities for this. We are preparing for this and all relevant messages will be made in the near future, ”Klimkin told the Ukrainform publication.

Recently, the head of the Ministry of Finance of the Russian Federation, Anton Siluanov, said that the Kiev authorities "were not ready for negotiations on the settlement of the debt," and that "going to court in Russia is the only way out in the current situation."

Recall, on Wednesday, Russian lawyers filed a lawsuit for the recovery of the 3 billionth debt from Ukraine to the High Court of London.