Another patrol ship laid in Zelenodolsk

February 18 2016
58
The third patrol ship of the 22160 project, named “Pavel Derzhavin”, was laid at the Zelenodolsk shipyard (Tatarstan), reports MIC with reference to the press service of the enterprise. 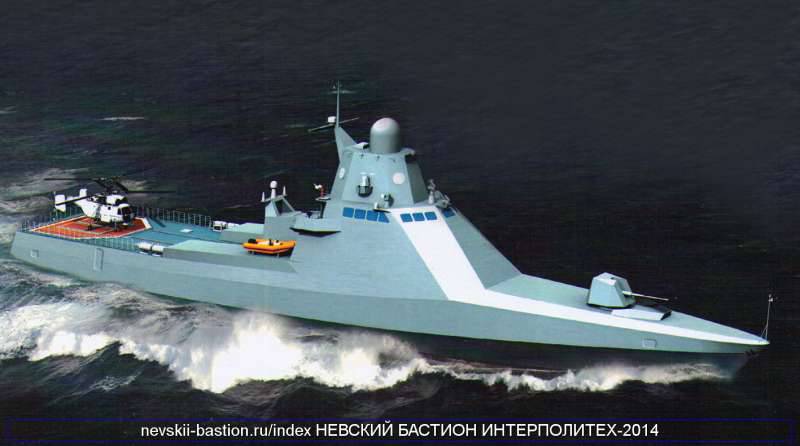 “The ceremony of laying the patrol ship of project 22160" Pavel Derzhavin "was held at the plant, the honorary guests, including the commander of the Black Sea fleet Russia’s Alexander Vitko, the head of the RF Ministry of Defense’s department for providing state defense orders Pavel Pechkovsky and Tatarstan Deputy Prime Minister Vasil Shaykhraziev, ”the release said.

It is noted that "the head ship of the 22160 project" Vasily Bykov "was laid at the end of February 2014, the second representative of the type," Dmitry Rogachev "- in the summer of that year."

Before 2020, Zelenokodoltsy plan to hand over the ships of this project to the 6 military department.

Help "MIC": “The ship of the 22160 project has a displacement of about 1,3 thousand tons, is capable of speeding up to 30 nodes, the autonomy of its navigation reaches 60 days. It is designed to protect territorial waters, patrol the economic zone, protect ships and ships, as well as prevent smuggling and piracy, assist victims at sea, and provide environmental monitoring.

The standard armament of ships is an automatic artillery installation caliber 57 mm, machine guns and launchers "Gibka" for anti-aircraft missiles "Needle". In addition, the ship is based basing 12-ton helicopter. "