February 18 2016
67
The image and description of the small anti-submarine ship of the 23420 project, the customer of which is not yet known, appeared on the TsMKB Almaz website, the blog reports bmpd. 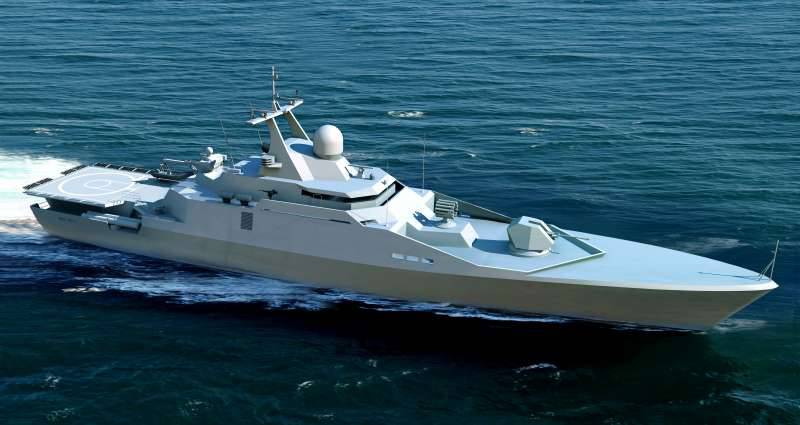 According to the design bureau, “a small anti-submarine ship is intended for conducting combat operations against an underwater, surface and air enemy, escorting ships’ base sites, defeating coastal targets with artillery weapons, to protect the state border and economic zone. "

It is reported that “1 x diesel or diesel with electric propulsion or 1 x diesel-gas turbine” will be used as the main power plant. 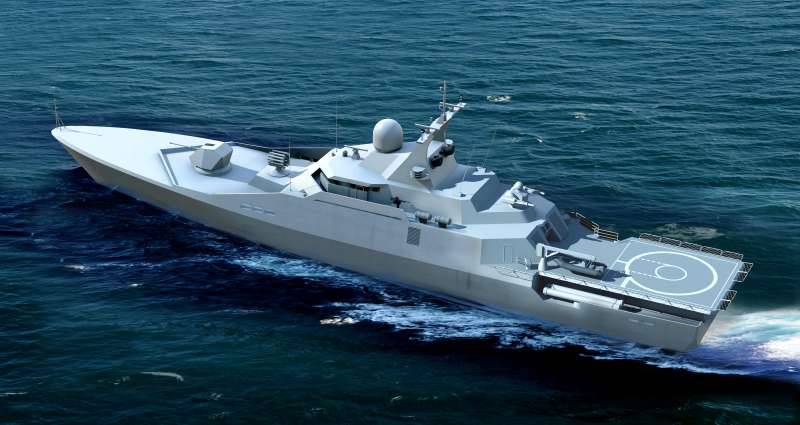 Blogger comment: “In the above image, the composition of the ship’s armament is characterized by the presence of the Palash anti-aircraft missile and artillery complex and two two-tube 533-mm torpedo tubes.

In general, with the exception of the “modern” architecture, the anti-submarine capabilities of this ship seem to be little different from those of the old 1124M IPCs. ”

Ctrl Enter
Noticed oshЫbku Highlight text and press. Ctrl + Enter
We are
Artillery installation AK-176MA will be the weapon of new ships23420 small anti-submarine ship
67 comments
Information
Dear reader, to leave comments on the publication, you must to register.