Ulyanovsk "Patriots" are run-in in Syria

February 18 2016
49
Syria has become a kind of testing ground for Russian weapons and military equipment. Along with the latest aircraft, missile systems and armored vehicles, there are run-in and the Patriot cars of the Ulyanovsk Automobile Plant, reports Messenger of Mordovia. 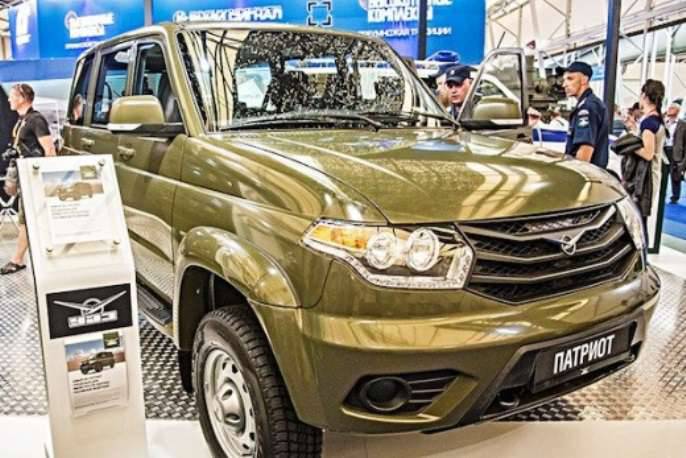 The fact that the Ministry of Defense of the Russian Federation decided to begin purchasing the UAZ-3163-103 Patriot (4х4) vehicles became known early last year.

According to him, “the cars going to the army were significantly improved by tough army requirements, in particular, the fighters operating the equipment, had the opportunity to use night-vision devices, there were places for fixing automatic machines and air conditioners that were very useful in Syria”.

In addition to the “Patriot” mentioned above, the Russian military is operating UAZ-23632 pickups in Syria.

These "cars are cheaper to operate, have better speed characteristics than traditional army trucks, and the decision to" dress them in military uniform, "according to military experts, is correct and timely," concludes Katkov. 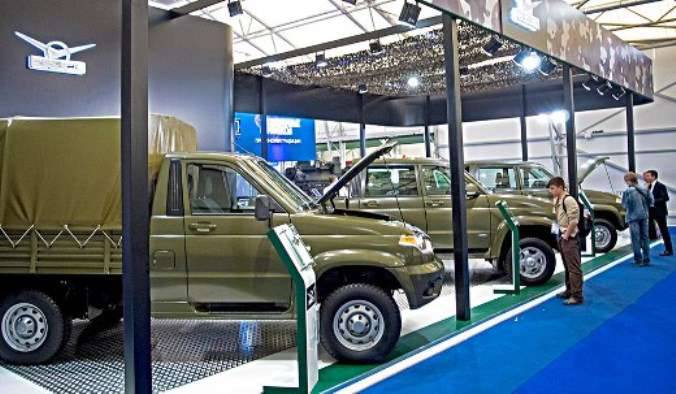 Ctrl Enter
Noticed oshЫbku Highlight text and press. Ctrl + Enter
We are
UAZ-3163-103 "Patriot" can replace UAZ-3151 in the Russian army"Army Games". Masters ABT. Part 1
49 comments
Information
Dear reader, to leave comments on the publication, you must to register.