Airborne battalion to appear in Crimea 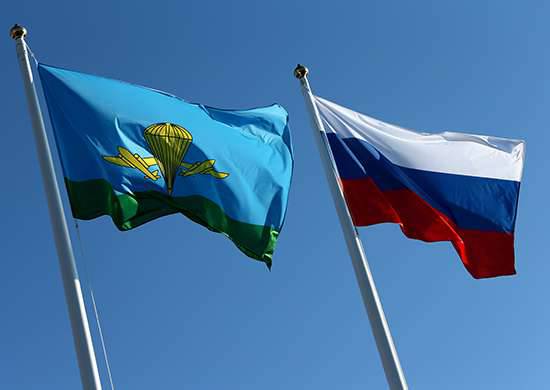 The place of deployment of the airborne battalion is the city of Dzhankoy, which houses the army regiment aviation.

From the source of the General Staff of the Armed Forces of the Russian Federation:
It was decided to deploy in the Crimea within two years, in 2017-2018, a separate assault assault battalion of the seventh division. After 2020, the third regiment of this compound will be created on its base.

Regarding the source’s statements, a discussion unfolded among the users of the General Staff, the main question of which is as follows: should such plans be made by the military department of the Russian Federation through the media? Opinions "for" and "against" balance each other.

Against this background, attention is drawn to a letter from the community of Russian Germans from Bavaria to the address of the head of the Republic of Crimea Sergey Aksyonov. In a letter about which the vice-premier of the government of Kazakhstan Ruslan Balbek told, Russian Germans ask Sergey Aksyonov to consider their request for the opportunity to move from Germany to the Russian Crimea and stay there on a permanent basis.

RIA News quotes Ruslan Balbek:
The letter contains a request to the head of the Republic of Crimea to assist in the resettlement of Russian Germans for permanent residence. Representatives of the working class, owners of small enterprises, electricians, mechanics, want to relocate. Russian Germans, living in Germany, do not feel safe because of the influx of refugees, who, with the connivance of the authorities, violate local laws and traditions and threaten public foundations. Representatives of the Russian community of Germany noted that in the Russian Crimea there is no persecution and persecution of citizens for political and religious reasons.

Ctrl Enter
Noticed oshЫbku Highlight text and press. Ctrl + Enter
We are
Rembat-2016. Great finish and future prospects
55 comments
Information
Dear reader, to leave comments on the publication, you must to register.