Churkin: there is evidence that Turkish intelligence services are helping to recruit militants for the IG

February 18 2016
46
Permanent Representative of the Russian Federation to the UN Vitaly Churkin circulated among the representatives of the member countries of the Security Council of the Organization a letter, which refers to the possible participation of Turkish intelligence services in recruiting militants for ISIL, reports RIA News. 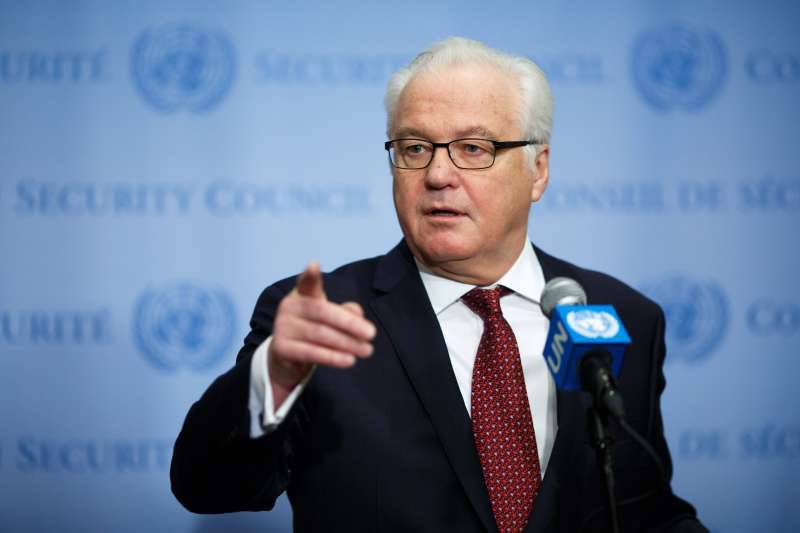 “According to the available information, representatives of ISIL - with the support of Turkish intelligence services - established in Antalya a wide network for recruiting individuals who came to Turkey from countries of the former Soviet Union to ensure their participation in the Syrian conflict and possible dispatch to Russia”,
the document says.

It is noted that “among those recruited in Turkey are citizens of Kyrgyzstan, Azerbaijan, as well as people from a number of Russian regions, including from Adygea, Tatarstan and Karachay-Cherkessia”.

“In September 2015, more than a thousand of IS militants who arrived from Europe and Central Asia, were taken from Turkey to Syria through the Gaziantep border crossing,” the letter states.

"According to available data, deliveries continue weapons to terrorist groups in Syria, organizations based in Turkey receive profits from these supplies, ”a common document says.

Ctrl Enter
Noticed oshЫbku Highlight text and press. Ctrl + Enter
We are
Counterterrorist operation in Karachay-Cherkessia
46 comments
Information
Dear reader, to leave comments on the publication, you must to register.