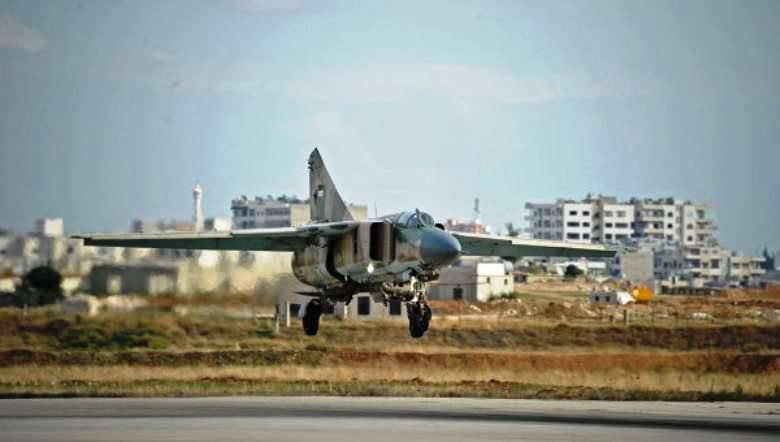 “The 70 militants have been eliminated, more than 60 have been injured as a result of the Syrian air force’s air strikes against the DAISH command posts in the Jib-Gabsha, al-Bab, Tel Elm and Deir Kaak areas in Aleppo province,”
said the source.

The publication reminds that at the Munich conference on the Syrian issue, an agreement was reached that in the coming days “humanitarian access to the besieged areas of the country will be open”, and besides this, the conditions for a cease-fire throughout Syria should be determined this week.

Ctrl Enter
Noticed oshЫbku Highlight text and press. Ctrl + Enter
We are
Syria 28.12.2012 News
32 comments
Information
Dear reader, to leave comments on the publication, you must to register.