February 18 2016
90
Washington made a strategic miscalculation, supporting the Syrian Kurds, and still regret it, reports RIA News statement by the Turkish ambassador to the US Serdar Kilic. 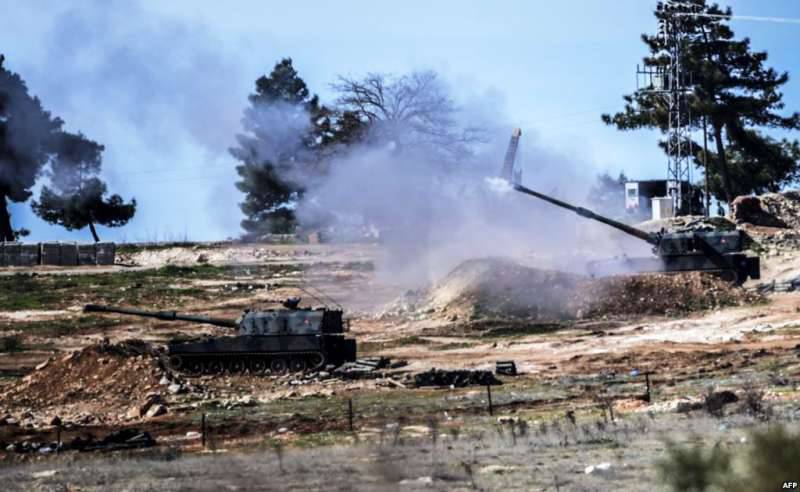 “The United States will regret, but it will be too late,” the diplomat told The Washington Post.

“The Turkish authorities, as well as the Turkish public, are extremely disappointed,” he added.

According to him, “The White House has put Turkey, its NATO ally, on the same footing, and a terrorist PDS (Kurdish Democratic Union Party).”

The agency recalls that a few days ago, Turkish troops began shelling the positions of Kurds in the border areas of Syria. Washington did not approve of Ankara’s actions, and called for an end to the shelling, advising them to concentrate on fighting IS.

Ctrl Enter
Noticed oshЫbku Highlight text and press. Ctrl + Enter
We are
Weekly summary (9-15 of January) on the military and social situation in the DPR from the military officer "Mag"Reports from the militia of New Russia for 13-14 September 2014 of the year
90 comments
Information
Dear reader, to leave comments on the publication, you must to register.