New Iranian weapons in service with the Syrian army

February 21 2016
113
It is no secret that Iran provides active assistance in the fight against international terrorism to the Syrian army. Here you can remember 15 billion dollars in loans, and a huge number of volunteers and military advisers sent to the rescue of Syrian soldiers.


But we must not forget about weapon: Iran has put a lot of it over the last Iran. Below are 14 photos of new Iranian weapons samples seen in Syria over the past couple of years. 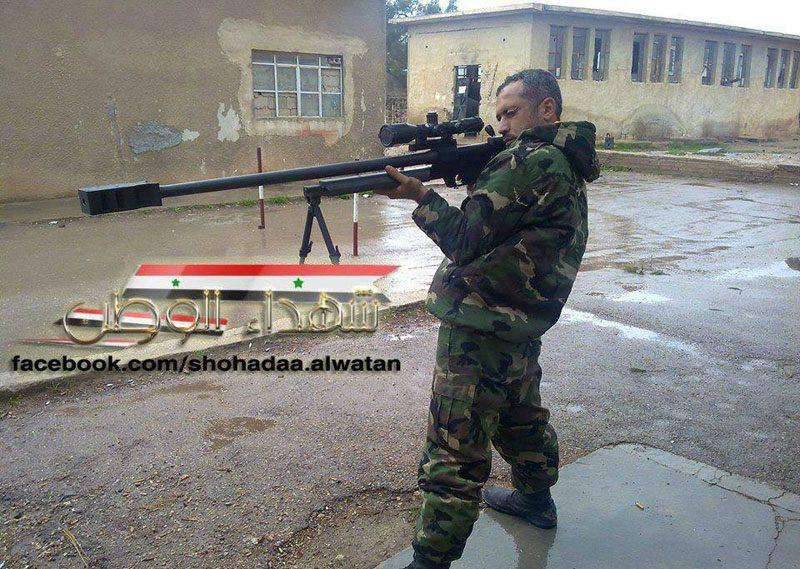 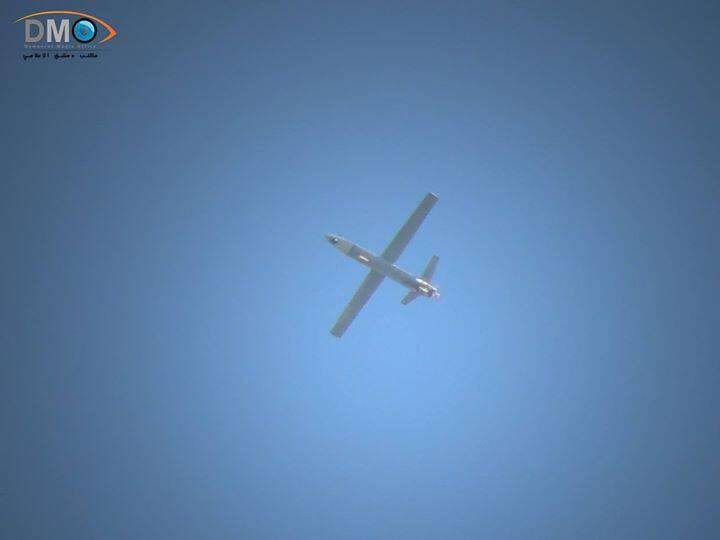 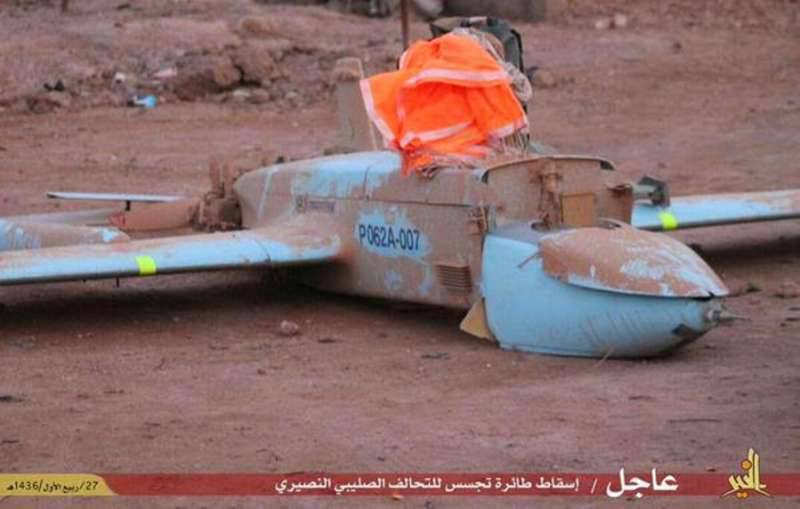 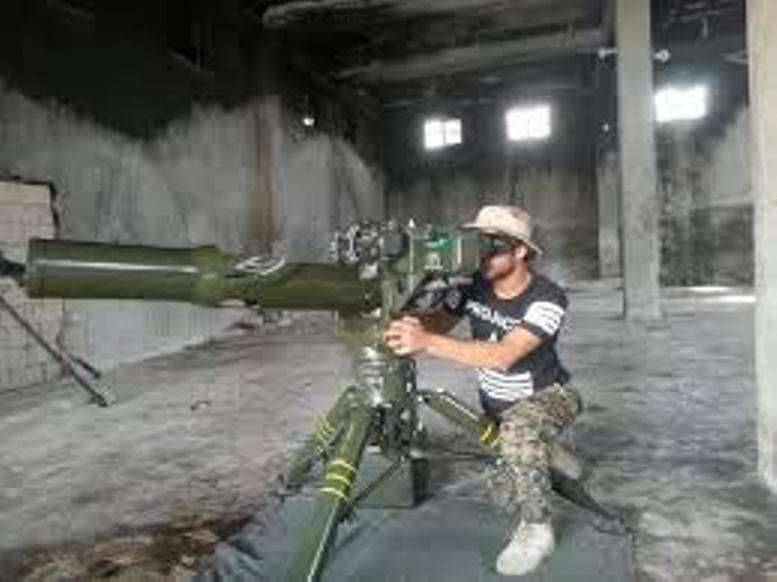 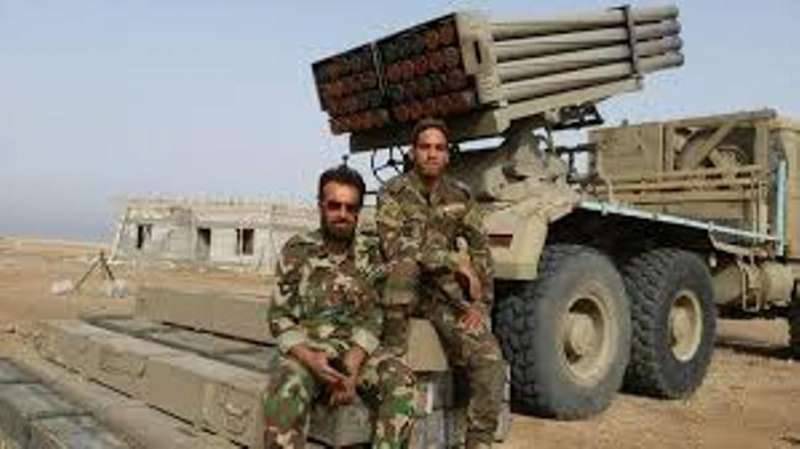 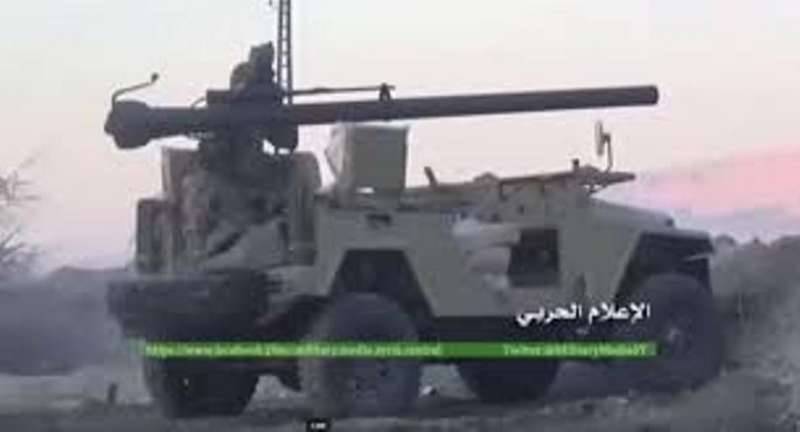 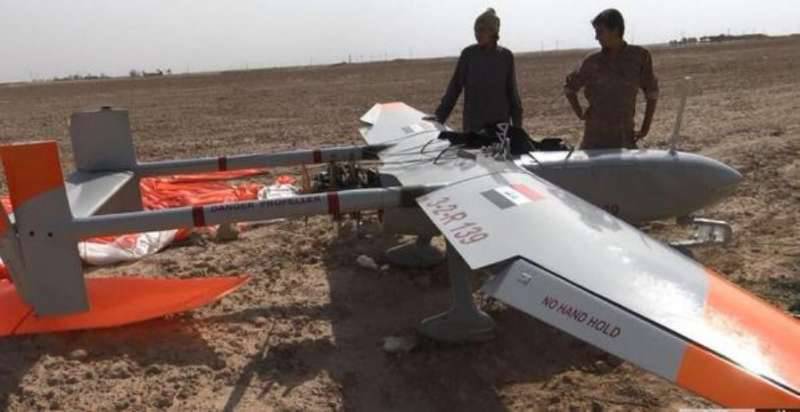 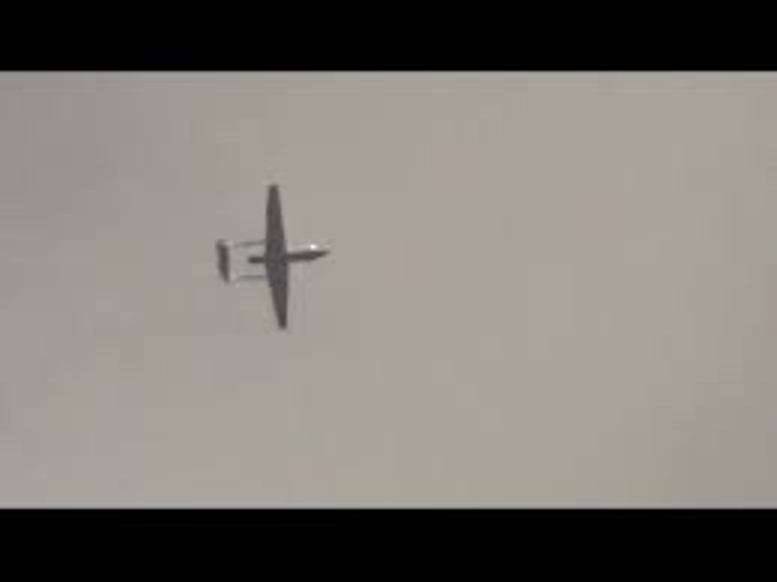 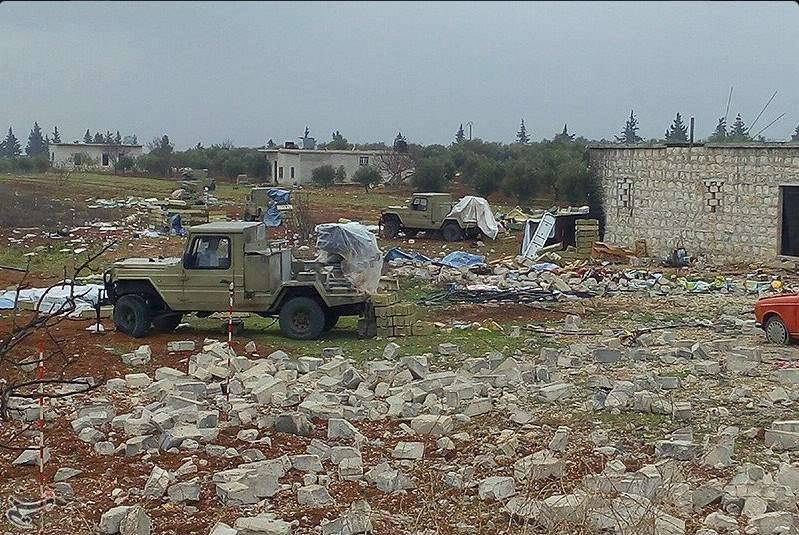 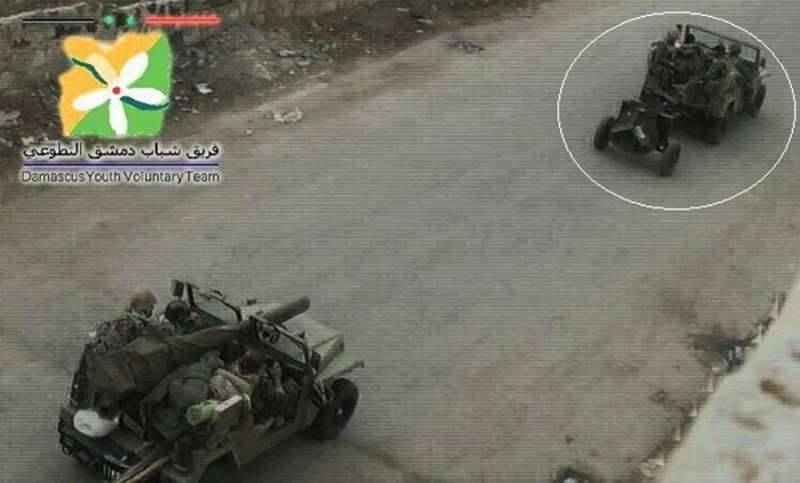 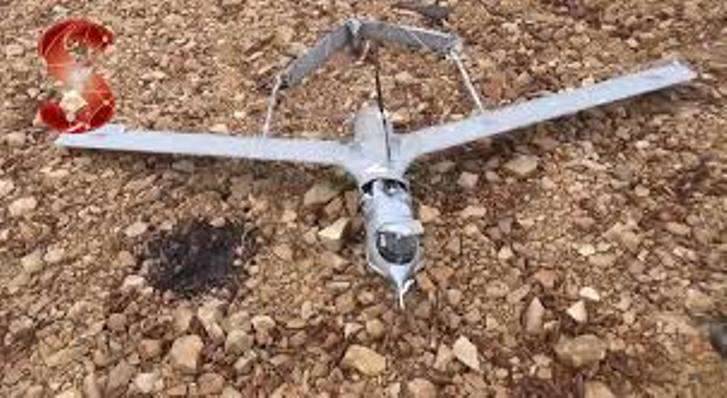 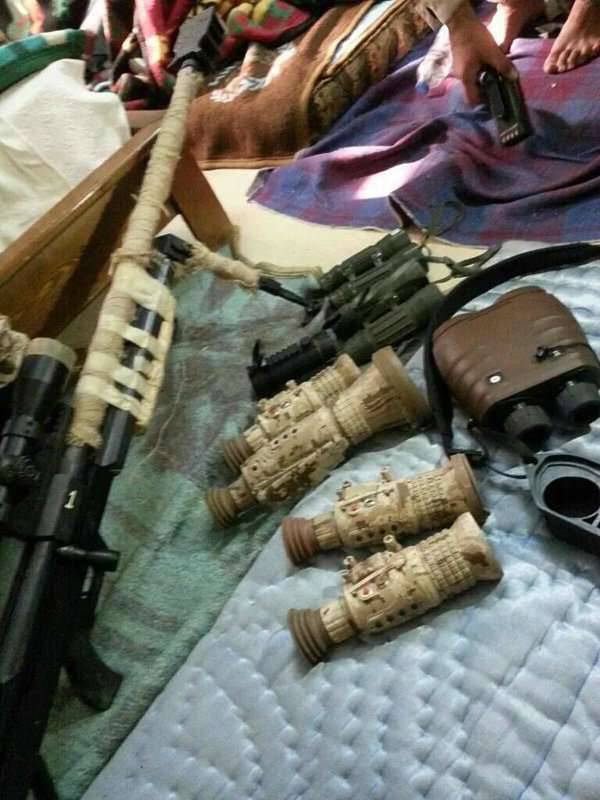 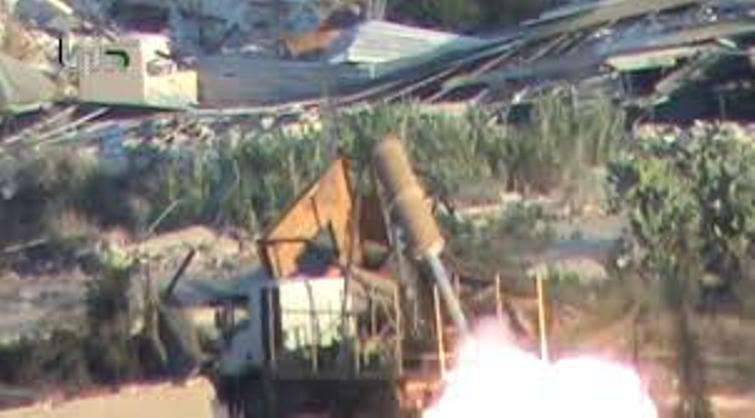 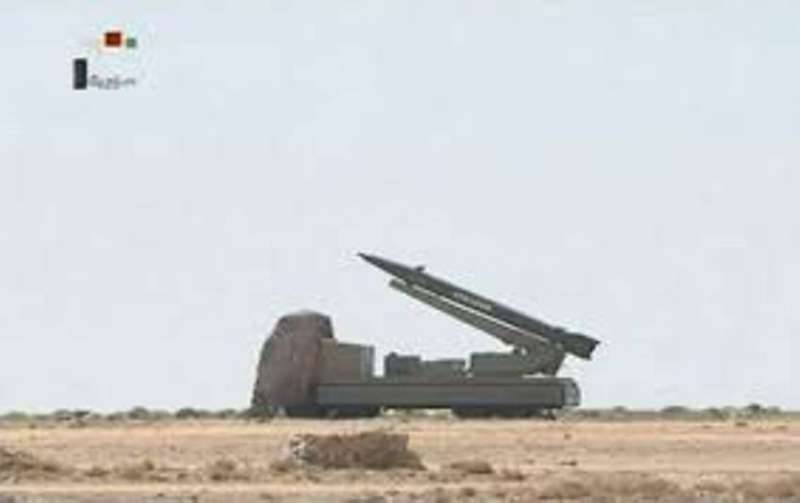 Ctrl Enter
Noticed oshЫbku Highlight text and press. Ctrl + Enter
We are
Parades in Tehran and other Iranian cities in honor of Army Day. 18 April 2015A selection of photos of the Great Patriotic
113 comments
Information
Dear reader, to leave comments on the publication, you must to register.