“Dry”: military experience in Syria will help increase the capabilities of combat aircraft

February 17 2016
67
The experience of the war in the SAR will help designers in developing new and modernizing existing combat aircraft, reports RIA News statement by deputy general director of Sukhoi Alexander Klementyev. 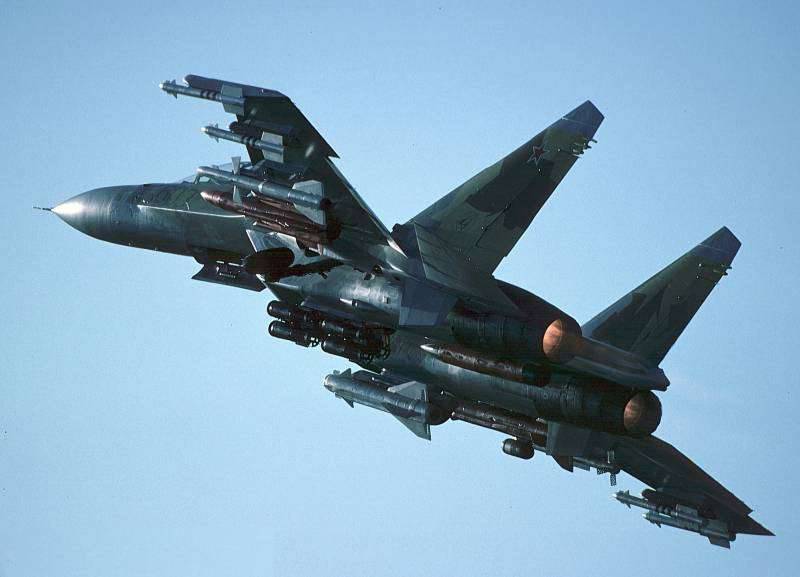 “Undoubtedly, after a while everything that happens there will be carefully analyzed, the findings will help us with building up the capabilities of our military aviation. It’s good when airplanes are tested in conditions of hostilities, ”Klementyev said at the Singapore air show.

He also said that the Russian Federation "is reducing the participation of its aerobatic teams in international air shows due to the difficult economic situation."

“These pleasures (air shows) are becoming more and more expensive - before the main air shows of the world would be happy to see our equipment in action. We used it for commercial purposes - in terms of cheaper placement of our equipment, but there are less and less such conversations now, ”said Klementyev.

“We very carefully calculate where and with which equipment we are present,” he added.

Ctrl Enter
Noticed oshЫbku Highlight text and press. Ctrl + Enter
We are
Ukraine "successfully" failed at the Chinese air show
67 comments
Information
Dear reader, to leave comments on the publication, you must to register.