Historical parallels on a separate example 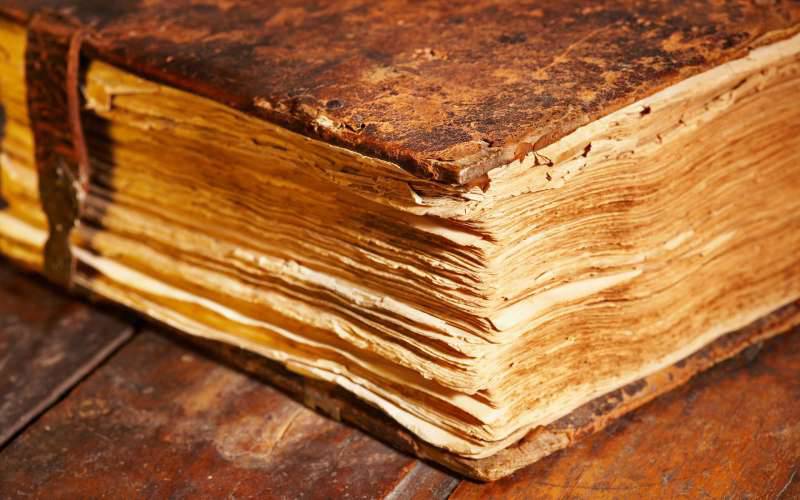 When studying stories sometimes you wonder how strongly the so-called “cyclicality”, that is, the frequency of certain moments, manifests itself. Sometimes it comes down to even small nuances that, it would seem, do not even fall under the action of the obvious laws of historical development ...

Both states are imperial type, that is, their territory is somewhat wider than the historical range of representatives of the titular nation. Both states have significant territories.

States are separated by a huge reservoir.

State "A" is based, in fact, by migrants. Prior to the founding of the state, local tribes lived in this territory, with which the migrants first had to somehow come to an agreement, and then these same migrants got stronger and partially destroyed, and partially subjugated the original local population.

State "B" was founded by local residents. During some historical periods, these local residents expanded their territory both militarily and peacefully, entered into alliances with their neighbors, and incorporated representatives of the surrounding nations.

State "A" has many dependent and semi-dependent territories overseas.

State "B" has historically expanded to its borders, which is why overseas territories and colonies do not have.

The economic power of the state "A" is based on two factors: the robbery of numerous colonies and transnational trade. The state budget "A" is huge.

The economic power of the state "B" is based mainly on industrial production. The state budget "B" is inferior to the budget "A".

The authorities in the state "A" are oligarchs, in fact controlling both legislative and executive power. The governing bodies are formally elected, and informally consist of representatives of the same clans unchanged from the foundation of the state. The highest official is elected not by direct voting of the people, but by voting of senators.

The authorities in the state "B" are elected representatives, voting is carried out by the people as a whole. Oligarchy exists, but it is not openly entered into politics, preferring other methods of influence on political decision-making.

The military power of state "A" is based on the use of mercenaries. It has its own army, and this army is entirely professional; This army is considered elite. The main emphasis in the military doctrine of state "A" is on the rapid transfer of troops to any theater of military operations. State "A" leads, usually, many small wars, actively using its objectively the best and most numerous fleet in the world. In small wars, limited contingents of troops "A" and a significant number of mercenaries, often from local ones, participate; some units and formations of the standing army are also hired. European and North African mercenaries are especially appreciated. The commanders of the state "A" love to "buy" the commanders of the highest and middle levels of the enemy troops, reducing the enemy's combat potential. State “A” has at its disposal samples of equipment that are considered more advanced in relation to technique “B”, although real hostilities do not always confirm this.

The military power of state "B" is based on the use of a conscript army of its own citizens. Military service is considered an honorable duty, there is a criminal liability for evading conscription. There are also elite units that terrify the enemy by their mere mention. Mercenary is practically not used and is considered a shameful occupation. The military potential of the allies is widely used; Allies are always helped - from instructors to direct military intervention. The preferred theater is a land force due to some lagging behind "A" in the development of the Navy and the rich combat experience of the army in land battles. In addition, representatives of the "B" are proud of their military history, especially victories in major wars with invaders from Europe. It is believed that the morale of soldiers "B" is extremely high.

The basis of the social and political elite of the state "A" is an ethnic group of Semitic origin, although according to legend they are representatives of the ancient civilization who had escaped for political reasons.

The basis of the social and political elite of the state "B" is the same ethnic people as the population "B".

In the past, states “A” and “B” often had allied relations, their armies fought against common enemies. The trade relations between "A" and "B" in their turnover exceeded the trade of these countries with third counterparties.

Limited contingents of troops "A" and "B" are now in the Mediterranean country "C" torn apart by civil war, and formally they are allies ...

Have you guessed what countries are you talking about?

"A" - Carthage, "B" - Rome. Mediterranean country "C" - Sicily (Syracuse kingdom). The situation described at the beginning of the First Punic War.

Pah-pah-pah over the left shoulder, of course.

Ctrl Enter
Noticed oshЫbku Highlight text and press. Ctrl + Enter
We are
Tatarstan authorities will restore order in the republic - Sharia
59 comments
Information
Dear reader, to leave comments on the publication, you must to register.