February 17 2016
66
Today, Turkish Deputy Prime Minister Yalcin Agdogan made a statement that calls attention to itself. According to the Turkish Minister, it is necessary to create an 10-kilometer buffer zone on the territory of northern Syria, which will become a “security element” on the Syrian-Turkish border. TV channel Russia Today cites Agdogan’s statement:

Turkey stands for the creation of a buffer zone 10 depth kilometers in Syria, including the city of Azaz. This zone should be free from armed clashes. We are not lovers of military adventures, but we need to ensure our national security. 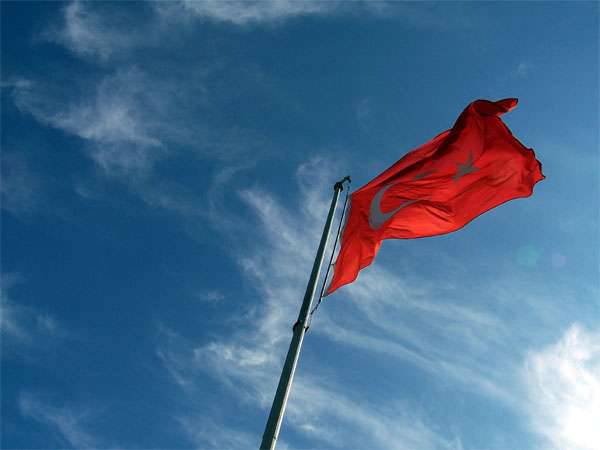 It is strange that Mr. Aghdogan did not call for the creation of a buffer zone at a time when the territory of northern Syria was fully controlled by the militants supplied from Turkey and transporting the oil stolen from Syria to Turkey. Why is it necessary to create a buffer zone in Syria, and not in Turkey itself? .. It is even more strange to hear the words that Turkey is “not a fan of military adventures,” if only because it is the Turkish artillery that continues to fire Kurdish self-defense units for a day that liberate northern Syria from militants linked to Dzhebhat an-Nusroy.

Recall that earlier the Kurds living in the north of Syria, stated that the Turkish military unilaterally transfer the border infrastructure into the territory of the SAR.

Ctrl Enter
Noticed oshЫbku Highlight text and press. Ctrl + Enter
We are
Everything is at home: Turkey is committed to an independent military industry
66 comments
Information
Dear reader, to leave comments on the publication, you must to register.