Media: the blows of the Western coalition led to the death of 15-ti civilians

February 17 2016
30
As a result of airstrikes of the Western coalition in the city of al-Shadadi (northeastern Syria), at least 15 civilians died, reports MIC with reference to France Press. 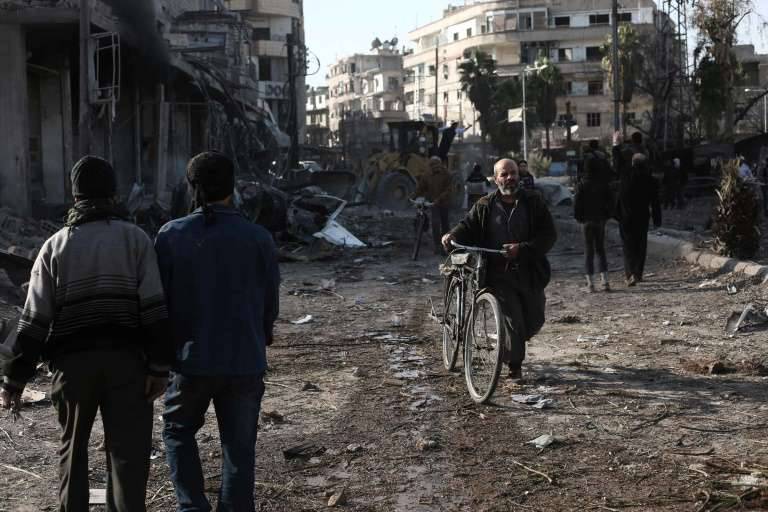 “At least 15 civilians were killed and 20 were injured in the attacks aviation an international coalition whose goal was the city of al-Shadadi, ”the agency quotes a London-based human rights organization (the Syrian Center for Monitoring Human Rights).

"The number of victims may increase," added in the center.

The agency said that al-Shadadi "is located in the province of Haseke on the territory controlled by the IS group."

Ctrl Enter
Noticed oshЫbku Highlight text and press. Ctrl + Enter
We are
List of CIA-funded Russian public organizationsThe exhibition of weapons Defense Security and Equipment International in London
30 comments
Information
Dear reader, to leave comments on the publication, you must to register.