February 16 2016
15
Egypt will procure 21 radar in Rossi for the development of air navigation system, reports MIC with reference to the statement of the Minister of Civil aviation countries of Husam Kamal. 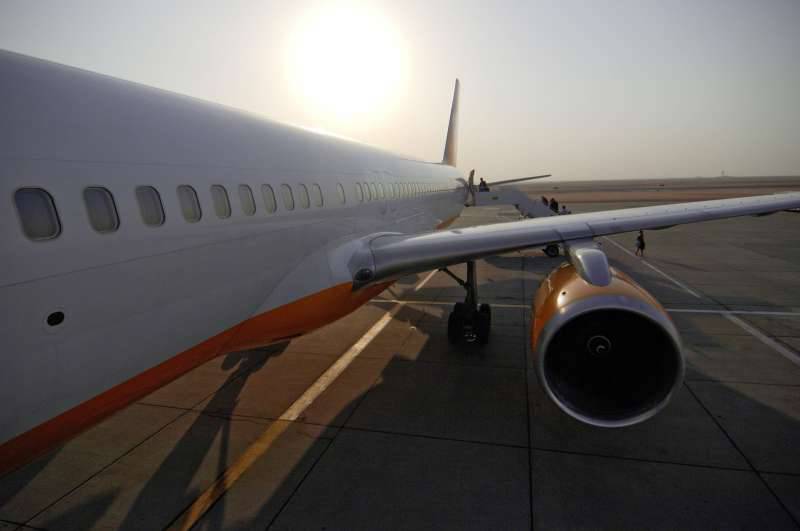 “Our department updates and develops navigation systems by concluding a contract for the purchase of 21 radar in Russia,” the minister said.

According to him, "the modernization of equipment at Egyptian airports will help make the country's airspace attractive for Europe and Africa, as well as reduce the time and fuel consumption for airplanes."

Earlier, Kamal stated that “as part of a project to develop air transport in the country, it is planned to upgrade radar systems for landing approach, navigation support systems and other equipment at the airports of Hurghada, Taba, Luxor, Marsa Alam, Assiut, Marsa Matruh, Abu Simbel and Sant Katrina ".

The total project cost is estimated at $ 300 million.