Media: The US Air Force will hold joint maneuvers with the Finns near the Russian border 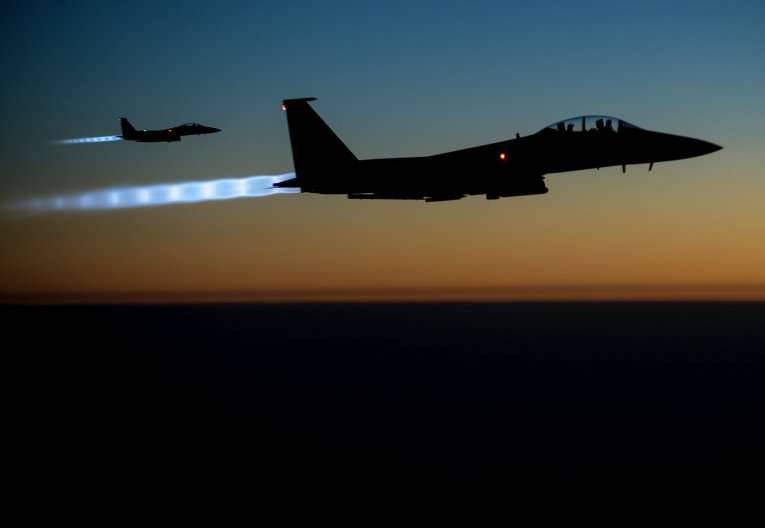 "The maneuvers will be held on the initiative of Washington," said Cheryl Klinkel, a representative of the American Air Force in Europe.

Earlier, Finland participated in joint exercises, however, F-15 will be based on its territory for the first time.

“Most training flights were carried out from Norway, Sweden and neighboring countries. However, we have never carried out F-15 exercises in Finland, ”Klinkel noted.

According to CNN, American aircraft "will be stationed at the Kuopio base, which is 160 kilometers from the Russian-Finnish border."

Recall that Finland is not in NATO, the length of the Russian-Finnish border is 1,3 thousand. Km.

Ctrl Enter
Noticed oshЫbku Highlight text and press. Ctrl + Enter
We are
The first war Tu-95 and Tu-160
45 comments
Information
Dear reader, to leave comments on the publication, you must to register.