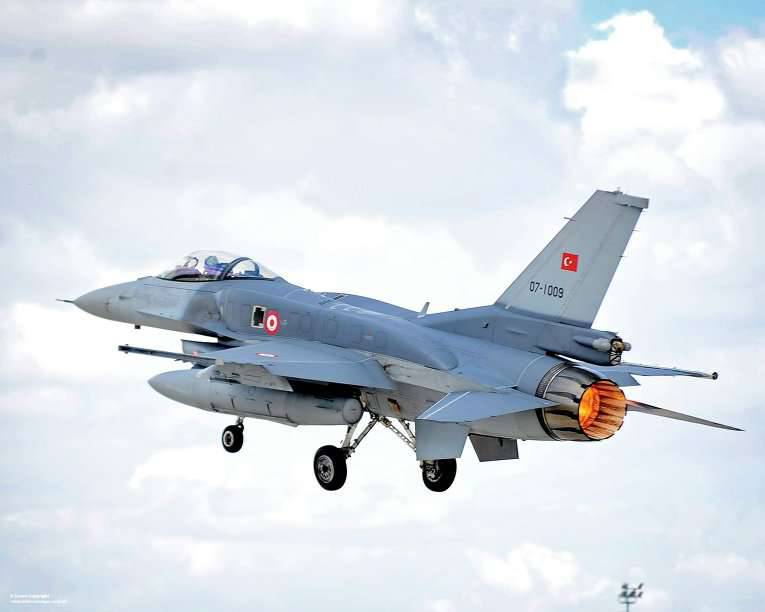 “The province of Konya in central Turkey was chosen as the place of study. In the maneuvers involved six Saudi fighter F-15, "- said the source. According to him, "the teaching will last until Friday, inclusive."

The agency emphasizes that these maneuvers "are taking place within the framework of military cooperation between the two countries and were planned in advance."

Last week, the head of the Turkish Foreign Ministry Chavushoglu said that "Saudi Arabian military aircraft can arrive at the Incirlik air base in the coming days." At the same time, almost simultaneously, a representative of the Saudi command said that the monarchy’s aircraft had already arrived in Turkey “to participate in an air operation against the Islamic State’s militants.”

Ctrl Enter
Noticed oshЫbku Highlight text and press. Ctrl + Enter
We are
New SU-34 arrived at Baltimore Air Base
46 comments
Information
Dear reader, to leave comments on the publication, you must to register.