February 16 2016
70
Natalia Poklonskaya, prosecutor of the Republic of Crimea, presented to the deputy chairman of the Majlis of the Crimean Tatar people unregistered in the Russian Federation, Nariman Dzhelyalov, a copy of the application to the court to ban the organization’s activities, the portal reports Morning.ru. 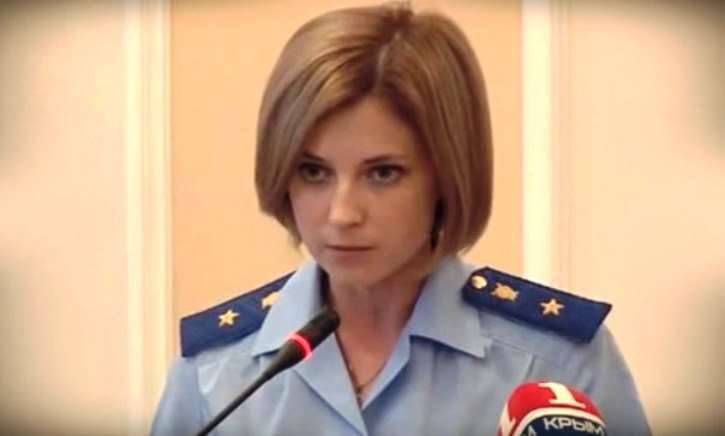 This decision was made by the prosecutor on the basis of art. 9 FZ "On countering extremist activities."

The resource reminds that in the autumn of 2015, the Public Chamber sent a letter to the Prosecutor General’s Office with a request to check the Majlis for extremism.

Crimean Deputy Prime Minister Ruslan Balbek, in turn, called the activities of the leaders of the Majlis Dzhemilev and Chubarov "anti-people, destructive, parasitic and threatening to others."

Dzhemilev and Chubarov are currently on the international wanted list.

Ctrl Enter
Noticed oshЫbku Highlight text and press. Ctrl + Enter
We are
Natalya Poklonskaya suspended the activities of the Mejlis in the Republic of CrimeaProsecutor Natalia Poklonskaya promoted to the rank
70 comments
Information
Dear reader, to leave comments on the publication, you must to register.