Russia again ranked second in the ranking of military power

February 15 2016
74
According to the conclusion of the experts of the Global Firepower (GFP) portal, which annually publishes the Global Index of Military Power, Russia entered the top three most militarily strong states, giving first place to the United States, reports RIA News. 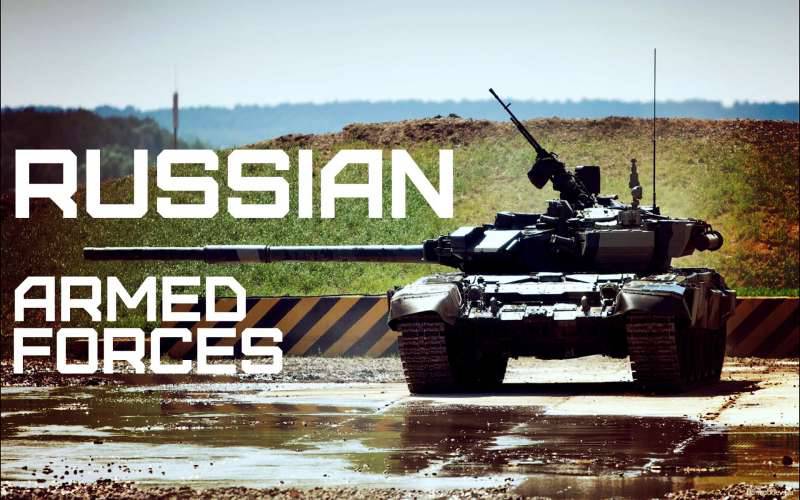 “The leader’s position has been maintained by the US Armed Forces, followed by the armies of Russia and China. The US Armed Forces are far ahead of the rest of the country in terms of military spending, which was a key factor for the US leadership in last year’s ranking, ”the agency commented on the results.

China is also ahead of the United States in the number of combat vehicles, but it is lagging behind Russia in this respect.

Experts note that “the large-scale modernization of the armed forces and the growth of production and purchases of military equipment in the military-industrial complex have become a factor in the strengthening of the Russian army.”

Analysts explained that their “counting methodology takes into account more 50 factors, including defense expenditures, the capacity of military air and naval forces, the volume of natural resource extraction and the logistic features of countries, including the number of seaports and airports ways. A significant role in the calculations is assigned to human resources.

The nuclear potential of the states was not taken into account in the rating.

Ctrl Enter
Noticed oshЫbku Highlight text and press. Ctrl + Enter
We are
Global Firepower rating. April 2015 of the yearGlobal Firepower Index ranking: the world's most powerful armies
74 comments
Information
Dear reader, to leave comments on the publication, you must to register.